Another night of writing one thing to procrastinate writing another. I swear I’ll publish the first chapter of the fiction work I’ve been working on since freaking July soon. In the meantime, I’ve been driving myself absolutely up the wall deciding whether a person needs to be sitting on a chair or on a couch in the opening scene. Jesus, it sounds pathetic to even write that down. I promise, by the end of January I’ll get something out to a place where people can read it.

Meanwhile, there’ve been so many other fun updates.

I’m spending more time in South London, venturing across the river and out of Hackney. One of the things I love about London is that every part of the city is an enclave with its own gut feeling and ambiance — its own markets, just a plethora of things to do. In Shanghai, there was one central part of the city you wanted to be in.. and the rest was just ‘burbs. Ugly, grey highrises with little more than a vegetable stall around them. In London, no matter where you live, it feels like there’s a community around you. Where I live, Dalson, is very Turkish and Nigerian. Brixton is Caribbean, Streatham is more Middle Eastern, and on and on and on…

Now, one of the things I don’t love about London is that getting anywhere, absolutely anywhere, takes an hour. It’s great for getting through your Kindle read. It’s not great when you’re in Wimbledon at 11:45 on a Saturday night and facing a 1+ hour commute home.

Anyways, last night, I ended up at a Japanese restaurant in Brixton Village with L. Okan had the best savory mochi I had since Tokyo. It’s great to see L, because she’s just one of those people that gets it, you know the kind of people you can admit your worst faults to and they won’t judge? We had donburi, onigiri, spicy edamame, and that mochi that I’m still thinking about now. L+D had two glasses of hot umeshu and I had a pot of genmai tea. I am still holding strong on Dry January, but I gave up on Veganuary after a few days, because… I simply miss eggs. And between being gluten-free and ‘vegan’, there were like five foods in total that I could eat.

After dinner, we went to the Whiskey Tumbler, where the waiter really proudly told us that he, himself, was a whiskey menu and could spend 40 minutes going through all the whiskeys at the bar. He looked at D with that wishful look of hoping he would take him up on his offer. We then proceeded to completely disappoint him by ordering a beer, a gin cocktail, and a mocktail. The mocktail wasn’t bad, but also felt like a fancy glass of juice with a garnish that I overpaid for.

The night ended with a ginger beer and dancing in Wimbledon. I was assured that even though it was late, there was no concern about getting back to the Tube station because the area we were in was posh. And yes, it did look posh, because their high street had a Uniqlo (while ours in Dalston is just a Greggs and a Ladbrokes). The amount of Daddy Yankee they played was just the right amount. What I love though, is that these moments reminds me how absolutely little I know about Brit culture. Like, half of the songs that really, and I mean really brought down the dance floor were Brixton grime or 90s UK hits and I was just there bobbing my head like the out of towner that I am. We also, while at the bar, saw two girls who, over the course of ordering and paying for their cocktails, got two tequila shots each and downed them, right there at the bar. It was a mixture of alarming and impressive.

After getting home at half past one from Wimbledon (I had to get on a National Rail home, it was that far), I woke up at 7am for a hike to Kent. The British countryside is picturesque. It’s like an American suburb… but with charm! Like, everything is quaint and the houses are lined with bricks and have names like ‘Rose Lane Cottage’. We walked through Lullingstone and the castle, as well as old Roman ruins.

One huge difference between Americans and Brits is how nosy we are. Americans love to pry (myself included). We want to know everything about people, their business, and their drama (hence why people get told ‘mind your own business’ a lot). But in the UK, people are a closed book. I have noticed that you can tell people something like, ‘Oh, I’m going away for two weeks’ and they just won’t really bother to ask more. Americans would never pass up such a chance.

But then again, maybe I like this more? I feel like there’s a tendency back home to overshare. Here, people keep their inner self hidden. You have to pry to ask more questions. And to be fully honest I don’t know if people find it intrusive or if they want you to ask more. Probably a little bit of both? 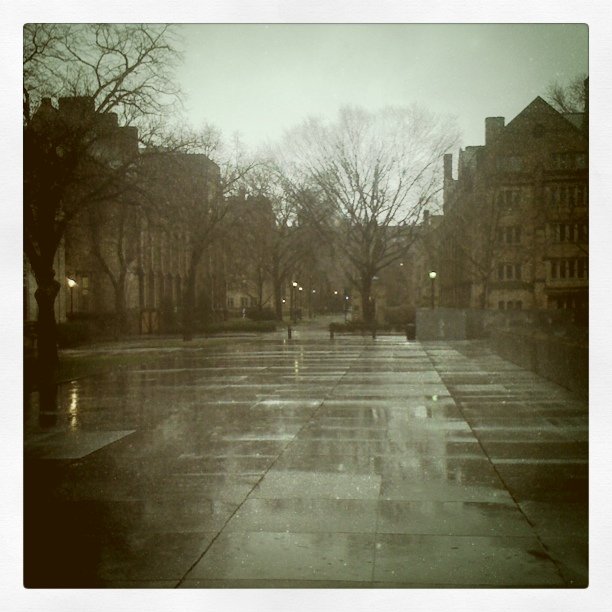 Things I'm Not Used To 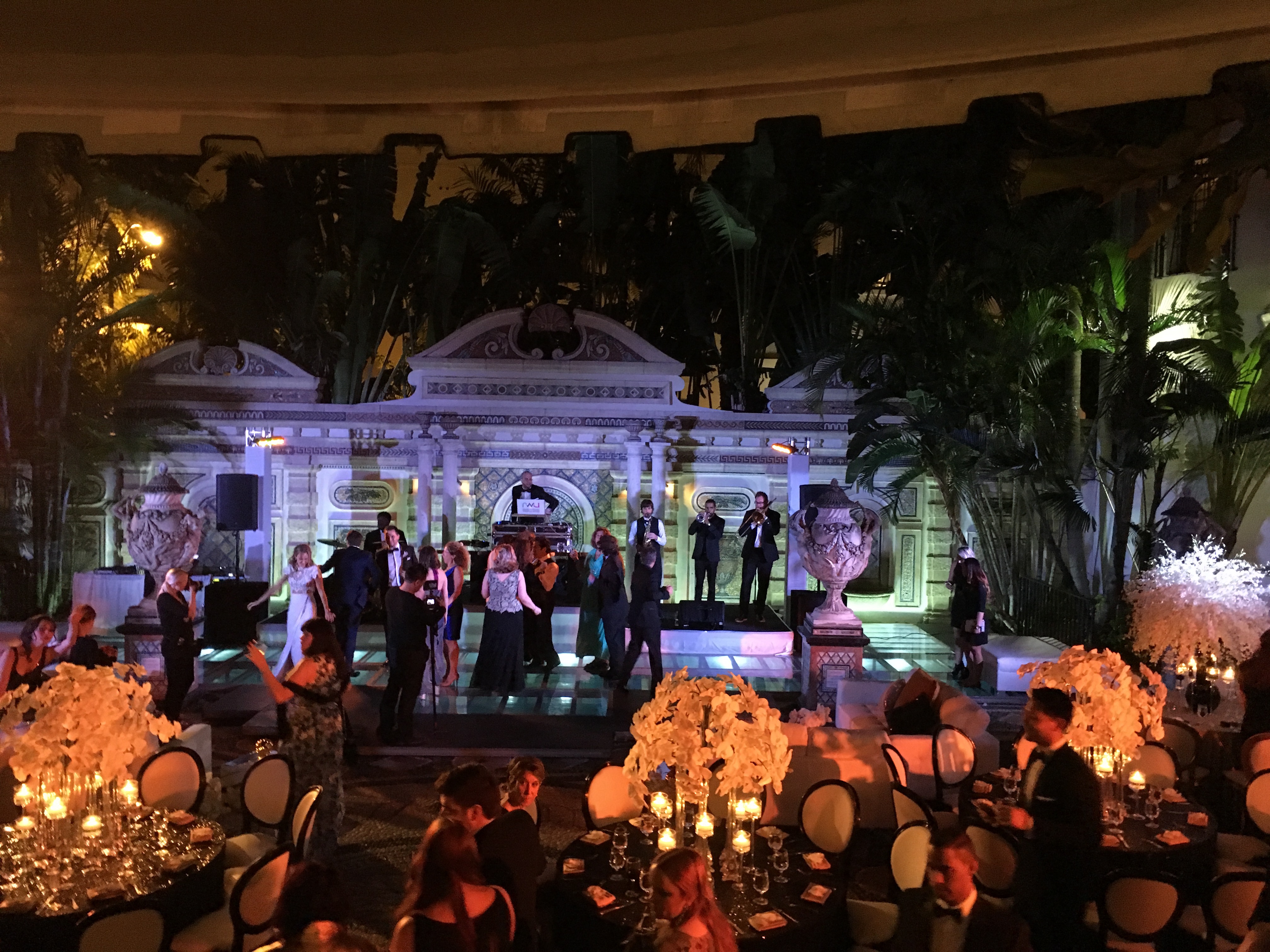 They were all out of forks at the Versace Mansion.
Cooking Chinese Food is all about the oil 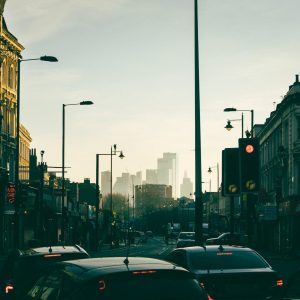 Why does the sun set at 3:30pm? And other questions I ask myself in England