The week before I left Shanghai was dizzying.

The roof of our old Shanghainese house gave in to the typhoon rains and water poured into our apartment in three places, flooding the floor. The rain triggered the circuit breaker and we lost power. After three weeks of 110ºF weather, our bathroom tile slowly began to melt off the wall. Our landlord hired a few workers to take the tile down and replace it, but this being China, they moved at a snail’s pace, smoked inside, then played a game of chicken when it came to cleaning up (“what do you mean I’m supposed to take out all of these tiles? Make the other guy do it!”). Then on Friday, D tore his achilles tendon and will likely need surgery.

My flight to Chengdu was cancelled only ten hours before I was supposed to leave and we scrambled to get another flight at 2am. And yet, I made it here in one piece.

There’s something I really love by Chengdu. It’s vast, sprawling, in some ways brutalist, but there is something soft about it, gentler, kinder than Shanghai. The people are in less of a rush; the fill the streets at night, cracking sunflower seeds and sipping on Asahi beer on plastic stools. They make hotpot (both on a stick and not on a stick).

In Chengdu, the things we take for granted in Shanghai really hit me. 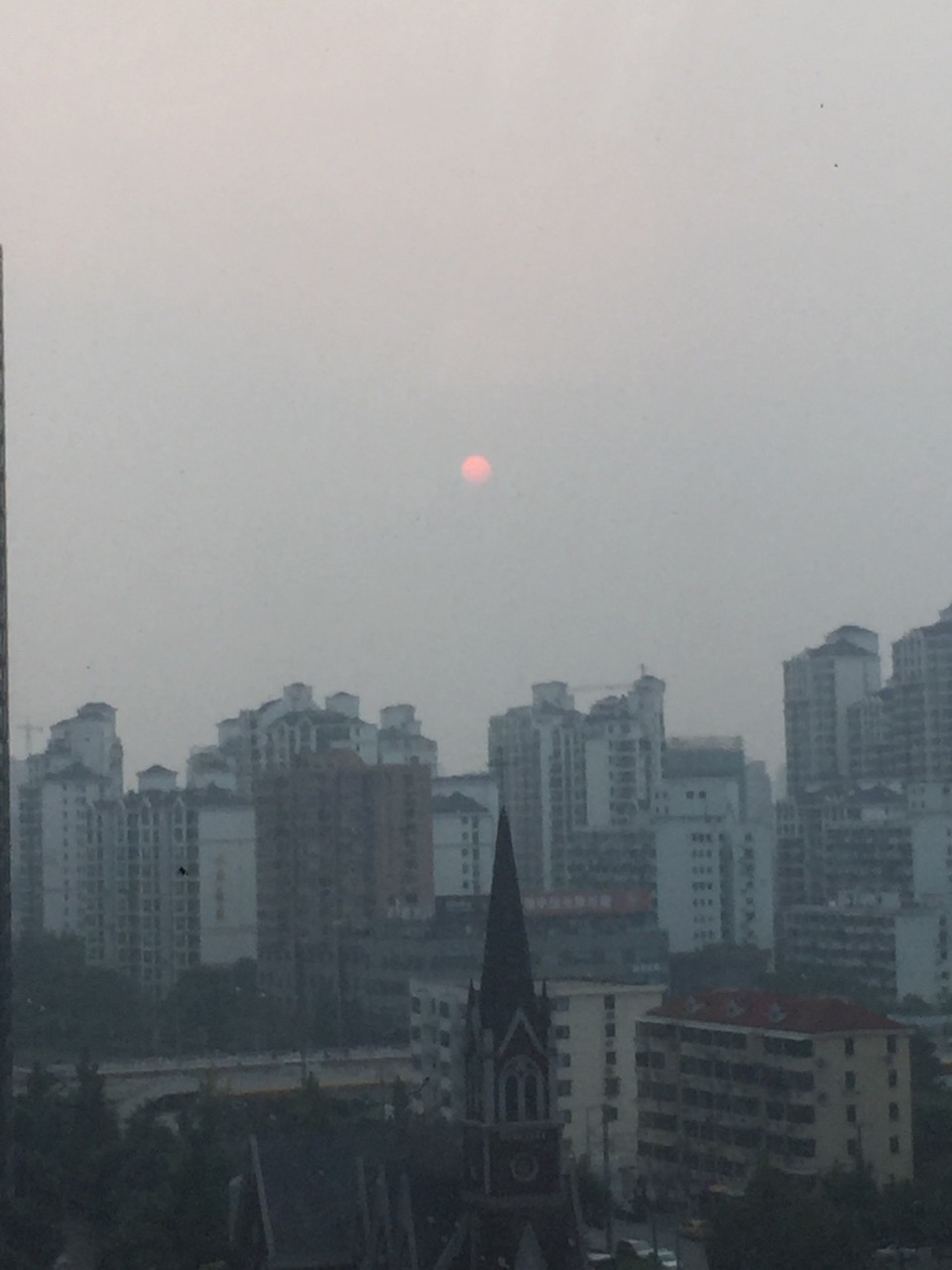 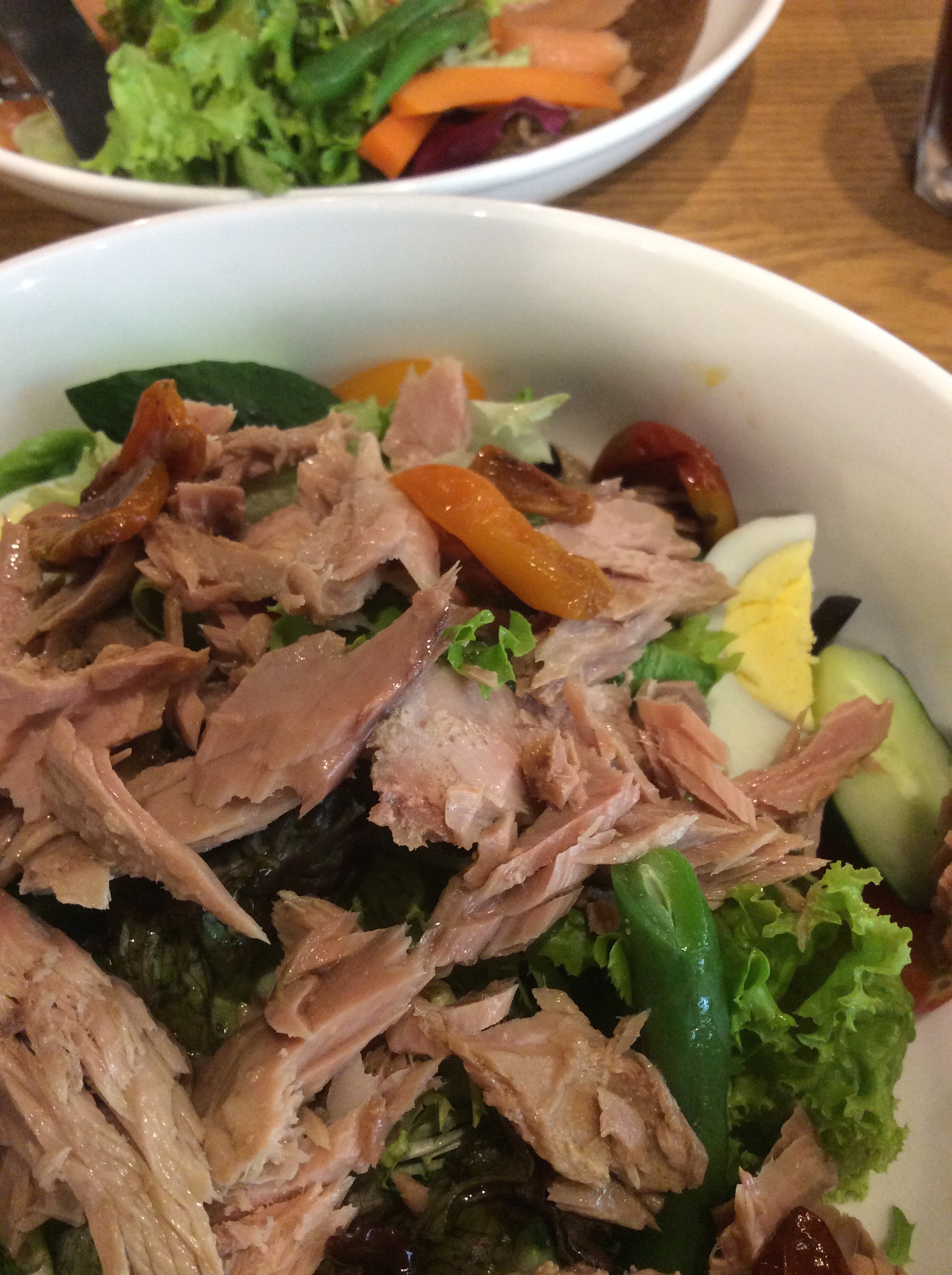 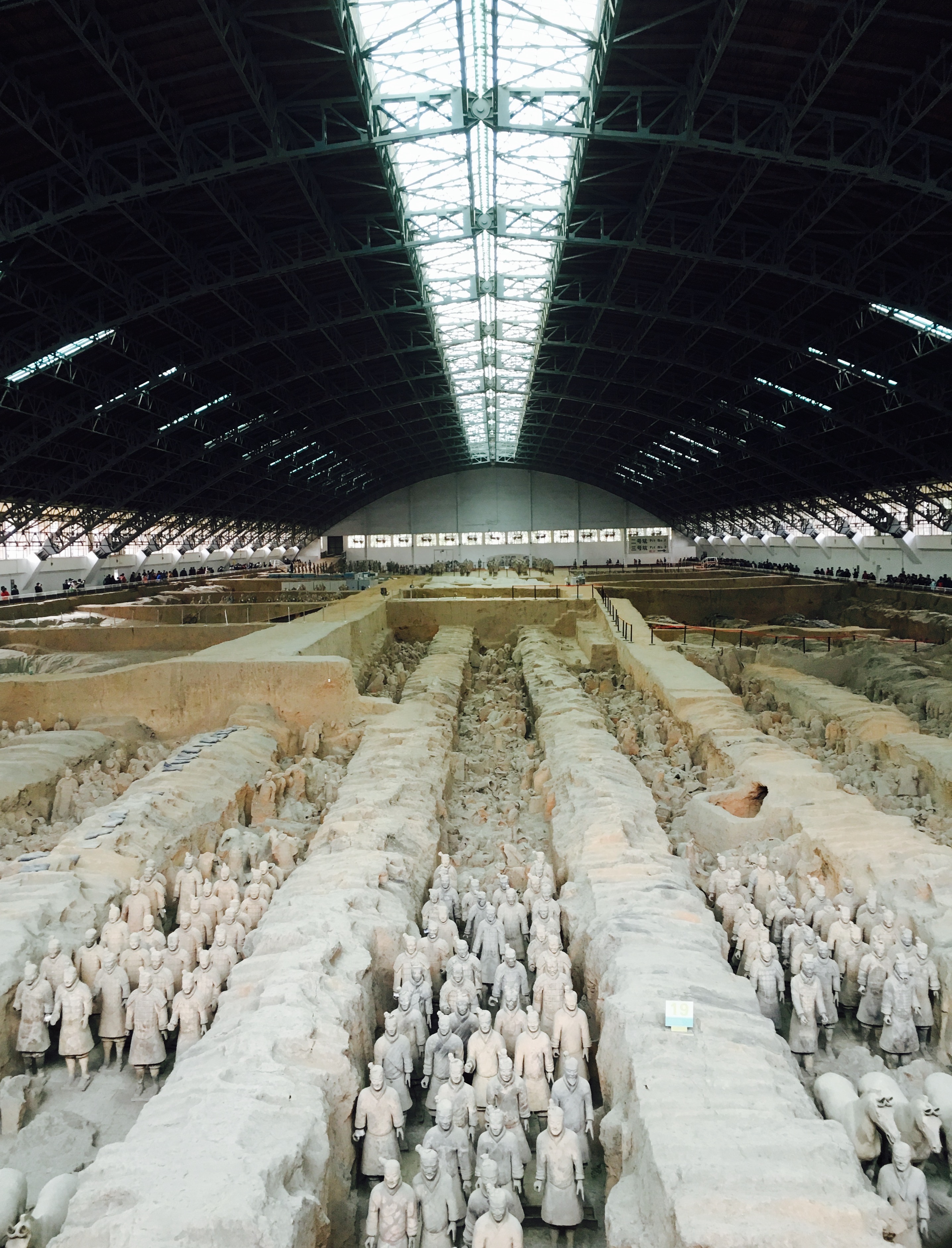 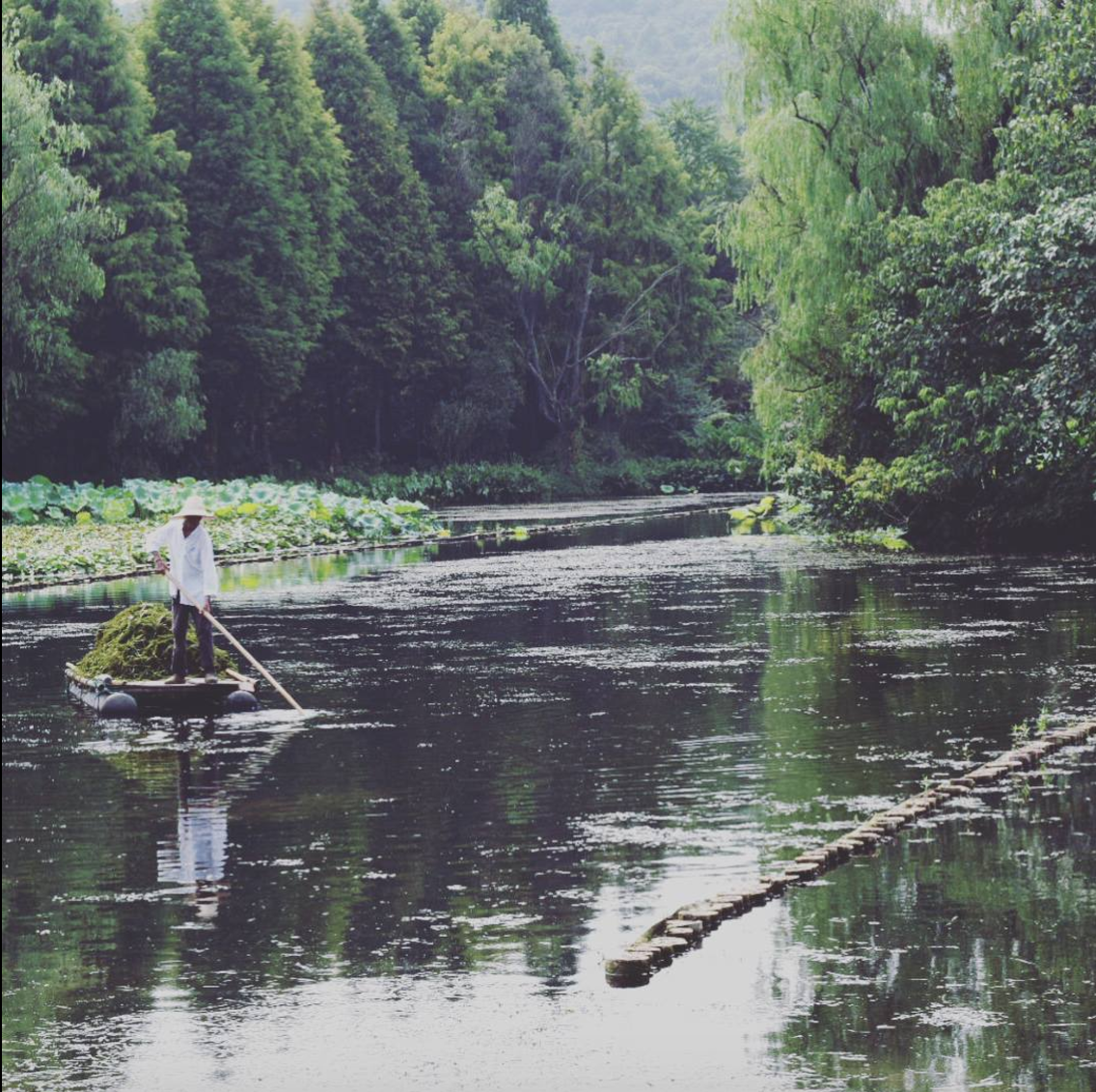