There’s a box of Maldon Sea Salt flakes on my spice rack. It’s had it out for me for years.

It’s been nestled between a box of chana masala and bottle of Japanese sesame oil, starting at me. And for the past two years, I’ve stubbornly avoided using it. Last Spring, I reluctantly opened it, to use in a recipe for Guinness chocolate cupcakes (which, let’s face it, was just an excuse to drink Guinness). The recipe called for a sprinkling of Maldon salt on top, which I followed, sprinkling just a few grains. Since then I’ve used it sparingly, hoarding each flake like it was The One Ring.

Maldon salt is supposed to be exquisite, pyramidal, with a striking taste. But when it comes down to it — it’s honestly just salt. It is the same as the salt  I use to make stocks and boil water for noodles. Sure, it costs about ten dollars, but when you think about it, ten dollars is not that much money. I’ve probably eaten that much in macaroons in the last week alone (in fact, my grocery receipt confirms it). So why I am so reluctant to use this salt? I’ve kept it tucked away for so long, reserving it for the special salt occasions that never seemed to happen. I’ve gone through boxes of sodium by means of kosher salt and have barely used a tenth of this box. It seems like a silly regret not to have used more sea salt in my life, but it makes me think of all the ‘nice’ things that we own that we never use and keep for those special occasions that may or may not happen. In two months, when I move out of my apartment, I won’t be able to take the salt with me. I’ll end up throwing it out or giving it to a friend, to collect dust on their spice racks for the next two years. So really, no matter how cheap or expensive the salt may have been, i feel like i’ve squandered it all by not using it.

I’ve started putting Maldon sea flakes on my eggs in the mornings and it’s been making them a little brighter. It makes my last two years of salt hoarding seem kind of stupid and petty in retrospect. When I disassemble my kitchen in two months, I know I’ll find both spices and cooking utensils I haven’t seen in the last two years. And I know i’ll feel kind of shameful for buying these things in the first place. Here’s to hoping the next two years will be filled with less dramatic standoffs between me and a small packet of salt.

This feels like it should be a big, sweeping metaphorical post about life, but it’s not. I just really want to clean out my pantry before I move out. 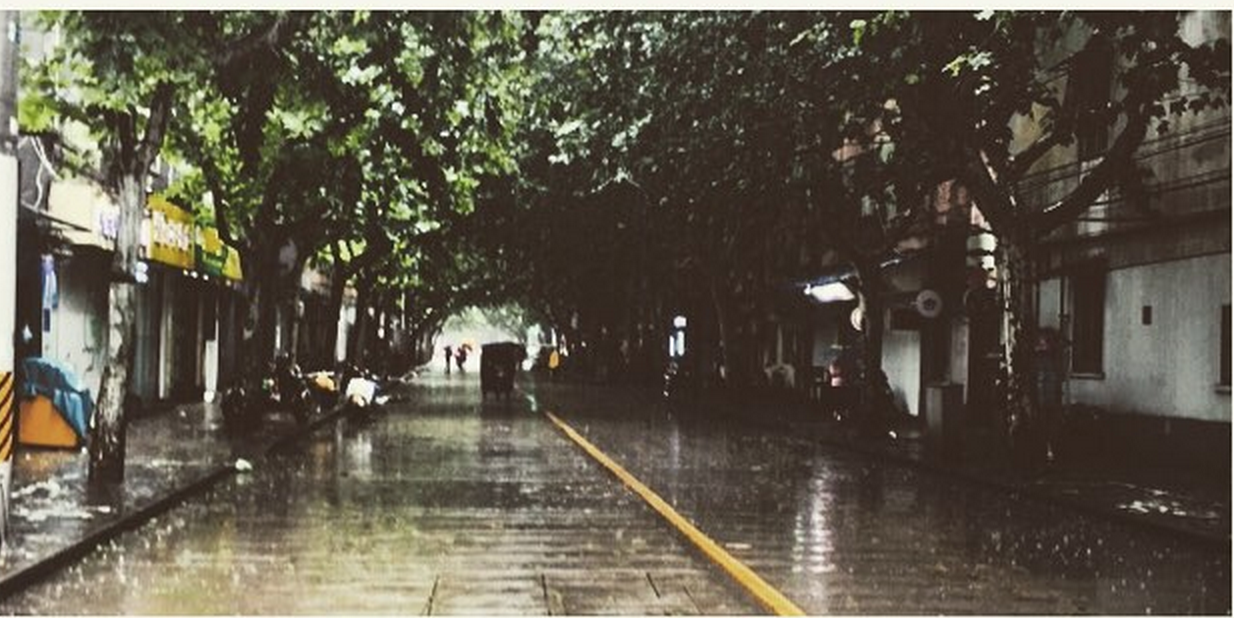 How I survived a typhoon living abroad

It's the 21st century: Who gets the bill? (and other questions I ask about gender norms)
Reverse cultural shock or my first hours back in the U.S.

(not so) Hot Yoga