I’m covered in red mosquito bites, which, much like Starbucks’ Pumpkin Spice Latte, are the first warning signs that it’s Fall.

It’s taken me over a year, but I’m beginning to realize that Shanghai is far enough South to have only two seasons: dry and wet. There’s something Dickensian about the way things just become dreary and uninhabitable within a matter of weeks and then no one goes outside for about four months (mostly because nowhere indoors except for your own house will be heated). Last night, the mosquitos woke me up at 5am and then I spent roughly two hours scratching the bottom of my foot and the backs of my hands, as if my life depended on it. To be fair, the mosquito invasion was our mistake. Since summer is now ‘done’, we had decided that the proper thing to do was to sleep with our windows open instead of running the AC. Lying awake at 6am, angry at myself for deciding to trim my fingernails the night before, opening the windows now seemed like such a bad idea.

But yes, seasons in Shanghai. In Berlin last week, I saw what Fall should actually feel like in a normal climate. It should feel like wearing thick scarfs, boots, at least a sweater, and still shivering by early October. It shouldn’t feel like 70ºF with a heat index of  77ºF. It also shouldn’t be raining every day (which I suspect is where the mosquitos originated). The thing is, at some point during the Shanghai Fall, the rain will just stop, and it won’t ever rain again until the Spring (aka black mold season). Which also means no snow. And that, to someone who lives for sledding and making snow angels, is like saying that Christmas is canceled. Winter is also the time that you start developing a hacking Shanghai cough, because the heating unit, which needs to run constantly since buildings here rarely have insulation, is incredibly drying.

After about three months of winter, it gets wet again, and muggy. And that’s followed by the six-month-long summer. The pro of this is six months worth of short shorts weather. The con is that it’s usually too muggy to be outside (and the top of my head starts hurting because it is perpetually sunburned). In June and August it starts raining again, and we go back to where we left off, covered in mosquito bites, running the AC full blast, and hoping for the dry cold to start. 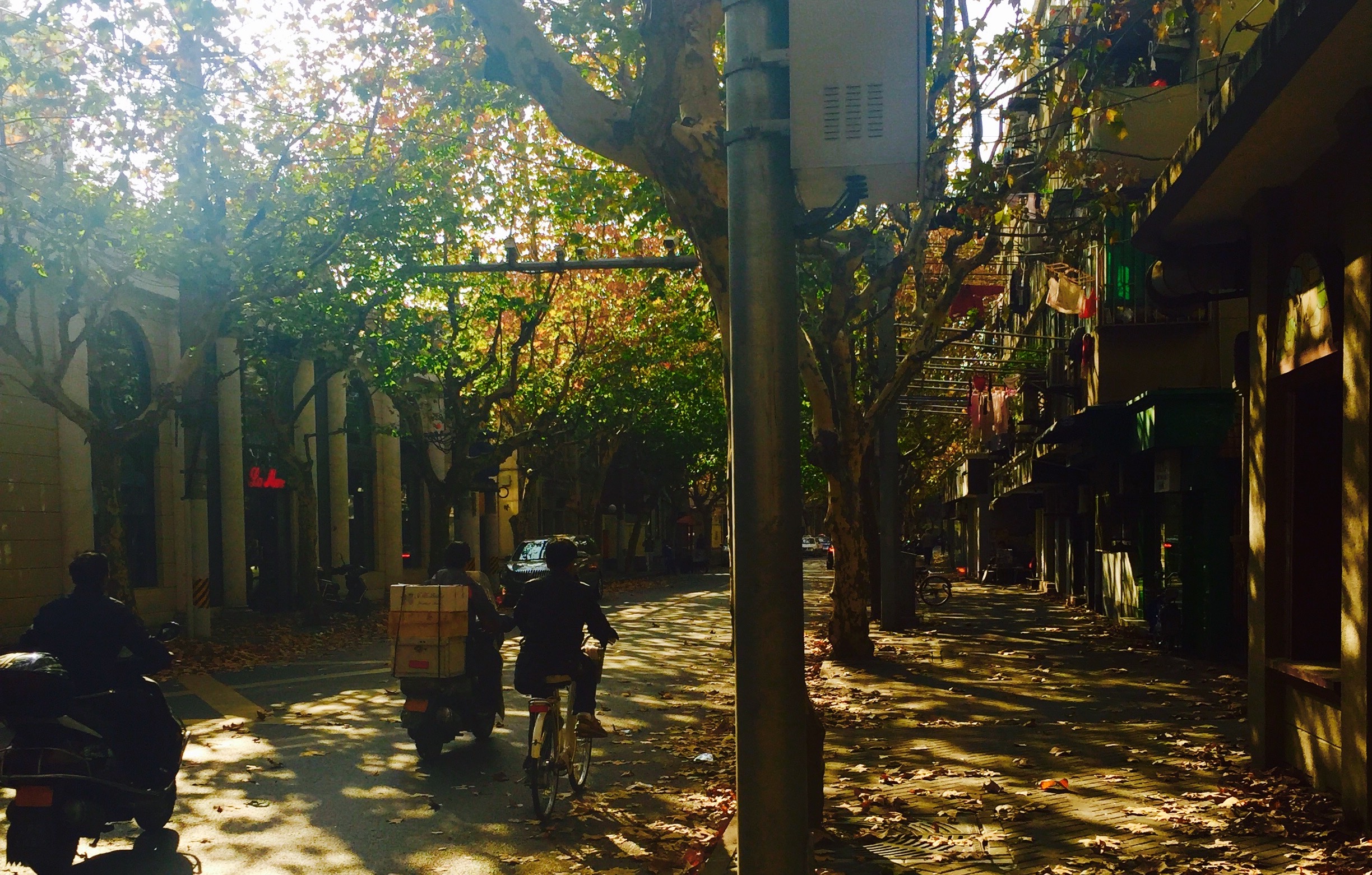 How to find an apartment in Shanghai 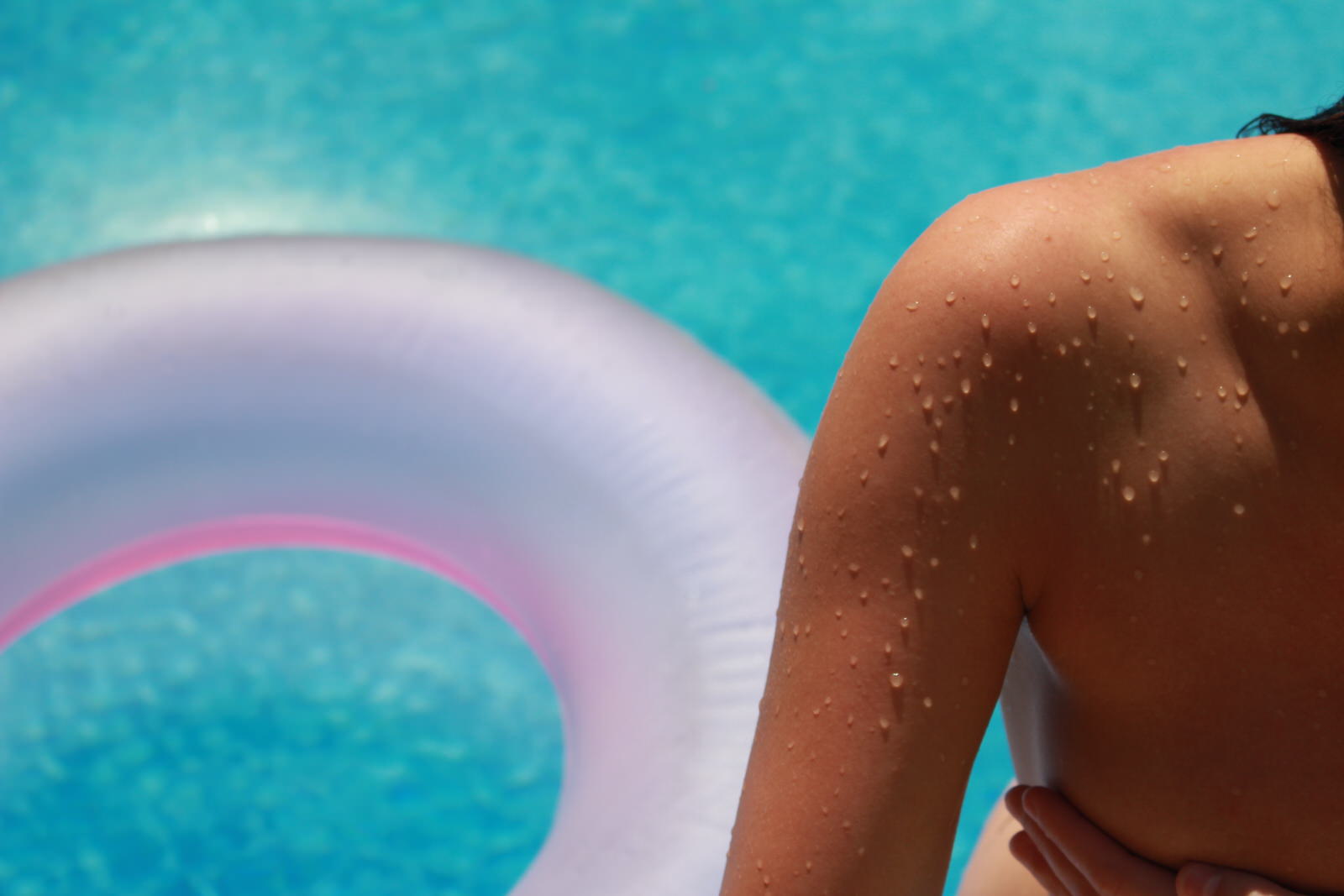 The first signs of Autumn