No one expects that when there’s a call for anything to happen here in China, someone will actually follow through and make it happen. At work, we’ll get emails about changes in the dress code (more business casual, less leggings) but then people still lean less towards the business and more towards the casual (I’ve seen belly shirts and cut-off jean shorts, spiked heels, leather shorts, and many others). Scooters get banned on roads but every ayi in the city still barrels down the street with two wheels and total disregard for stop signs. Things get banned, forbidden, outlawed, but life goes on and then at some point the ‘rules’ are forgotten.

Then there are times that things change, rapidly and uncomfortably. Your favorite restaurant closes down with a day’s notice (RIP Fortune Cookie and your mapo-tofu cheese fries ) or that stretch of Shaanxi Routh road that’s been in construction limbo for 18 months finally opens up, overnight. I haven’t lived in China long enough to understand what makes changes happen and what makes others not happen, but honestly, I don’t think many Shanghainese people understand either.

So now, sitting down to write this entry inside a coffee shop as (figurative) tumbleweeds roll down what used to be Yongkang Road, I’m not really sure how we got here.

Back in the early 20th century, this was a wet market. When the foreigners came, a bar opened, and then another, and then another, and then the crowds swarmed. The big issue is, above every bar was a living space where Shanghai aunties go to bed at 8pm. Some nights they would pour water on the drunk people below, but as anyone in Shanghai will tell you, you need to do a little more to stop drunk foreigners.

Yongkang used to be a constant block party  – a dense block of restaurants and bars squeezed together shoulder to shoulder: El Luchador, The one Irish Rugby Bar, Sliders, the Co-Cheese pop-up shop, Sushi-O – the kind of place where you end up after  free-flow brunch and stay until 10pm, at which point you would be ushered inside and the party would go on until 2am. Needless to say, it was absolutely not the best representation of foreigners in China. This was a place where you go to be as obnoxious as possible, giving few cares about the way you were perceived as a representative of your country in China. But the mayor of the Xuhui region publicly announced that Yongkang Road is shutting down this June (after years of the same announcements, but this time, with actual results). But this time, something clicked. And now YKL will be one of those places that you talk about when you mention Shanghai ‘back in the day’.

In just a few weeks, the space feels empty and oppressive, smelling like the sweat rolling down the backs of neighborhood watch volunteers who patrol the block and the wet heat rising off the pavement. Which, to be honest, is kind of the same as YKL used to smell back in the day.

As for the hordes of badly-behaved foreigners? There’ll be a new place to day-drink soon, I’m sure of it. 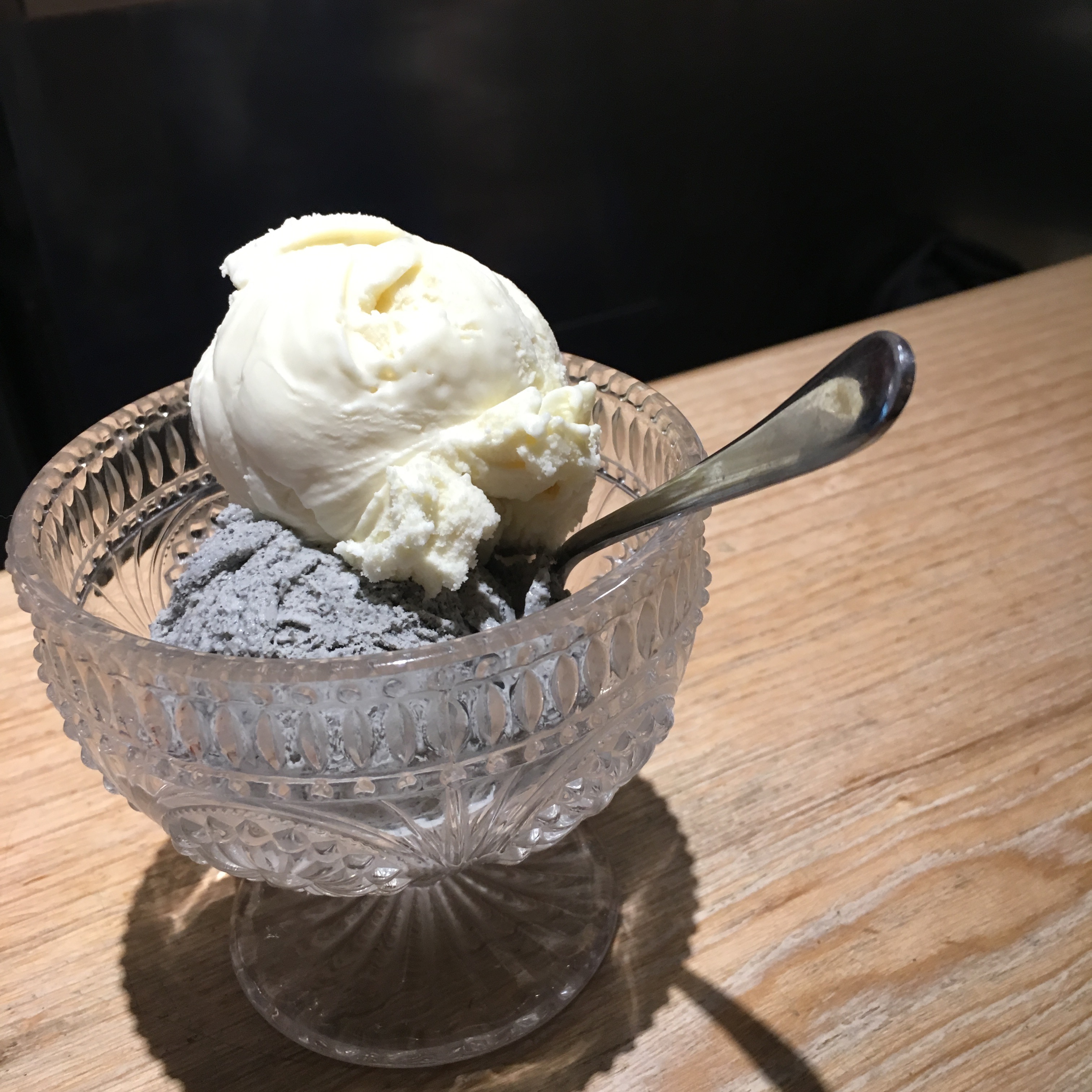