I just came back from a frigid, yet incredible weekend in Harbin, where I flew to visit the ice and snow festival. Harbin is a must-do in the winter in China. The Ice Festival is Disneyland meets Elsa’s castle from Frozen. Except, instead of “Let it Go”, there are giant speakers blasting Russian folk classics on repeat.

Harbin is a city in the Heilongjiang Province, in the northernmost part of China, just south of the Russian border. Every year, hundreds of thousands of sculptors carve giant blocks of ice and snow into ice castles, ice churches, as temples, ice buildings, ice bridges, pretty much ice everything. It’s breathtaking. At night, the sculptures are lit from within with thousands of multicolored lights, so it feels like you’re inside Northern Lights. It’s also bone-chillingly cold. Harbin’s temperatures are pretty unforgiving, ranging from a frigid 11ºF to the arctic -25ºF at night. So, it’s essential to prep for the trip, if you want the experience to be not only fun but also bearable.

Here are my top travel tips for visiting Harbin for the Ice and Snow Festival:

If you plan on visiting the ice festival (which you 100% should), buy the tickets as early as you can. There are limits on how many people can enter the festival area at once, so a ticket must be bought for a specific time of the day (our ticket allowed entry between 4:00pm and 7:30pm, and security was pretty strict about it.). There are always ticket scalpers outside the festival, but a regular ticket is already 350rmb, so I imagine the tickets outside are double. If you’re in China, I recommend using Qunar  to buy the ticket.

It is beyond freezing in Harbin. When we visited, the weather wasn’t bone-chilling, but it was still hard to stay outside for longer than 30 minutes at a time. I had on two pairs of Heattech leggings, wool socks (with foot warmers), Ugg boots, two thermal undershirts, a wool sweater, a down jacket, a scarf, hat, and gloves. Everyone in my group was wearing at least 2-3 layers under heavy winter jackets (some people even doubled up on hats and gloves). No matter how many clothes you wear, it will be impossible to feel too hot.

On that note, even with all those layers, your fingers and toes will still be cold in the Harbin wind-chill. We bought a family-sized pack of those little hand warmers that you shake to activate and it made our trip. They also help prevent phone from turning off from the cold, just keep the warmers close to your phone (but not directly touching). You can buy a pack of 50 on Taobao or Amazon if you’re not based in China. My last day in Harbin, I had a back head pad, toe heat pads, and two hand heat pads and I felt as cozy as a Dane embracing the spirit of Hygge in wintertime.

Getting around Harbin is a bit of a nightmare. It’s really easy to find a cab to take you from the city to the ice festival, but difficult to find a cab back. The drivers are aware of how few options there are, so they will charge 2-3 times the price at least. It’s easier to just hire a driver who will be with you for the trip and can also do airport pickup and drop-off. We were a group of 8 and hiring a car cost us 500rmb (~77usd) a day for the group, which was completely worth it. Also, some cab drivers will drop you off 50 to 100 feet from the festival and ask to pay more to drive up to the gates. If you’re lucky, you can also convince your driver to buy you tickets to some of the parks, because almost everything is cheaper for Harbin residents.

Don’t believe people who say that the manor is 90 minutes outside of the city – it only took us 40 to get there. The Volga manor is a Tsarist Russia house that’s been converted to a hotel, but it’s also a complex of Russian buildings, skiing, snow tubing, and free-flowing vodka. There are horse-drawn sleighs, a frozen lake, and incredible views. If you’re in Harbin for the weekend, make this your last day trip and head to the airport straight from here, bottles of lukewarm Russian beer in tow. I can’t believe it’s not Russia

Did I miss any tips? Are there any hidden gems you saw on your trip to Harbin? Share your thoughts below! 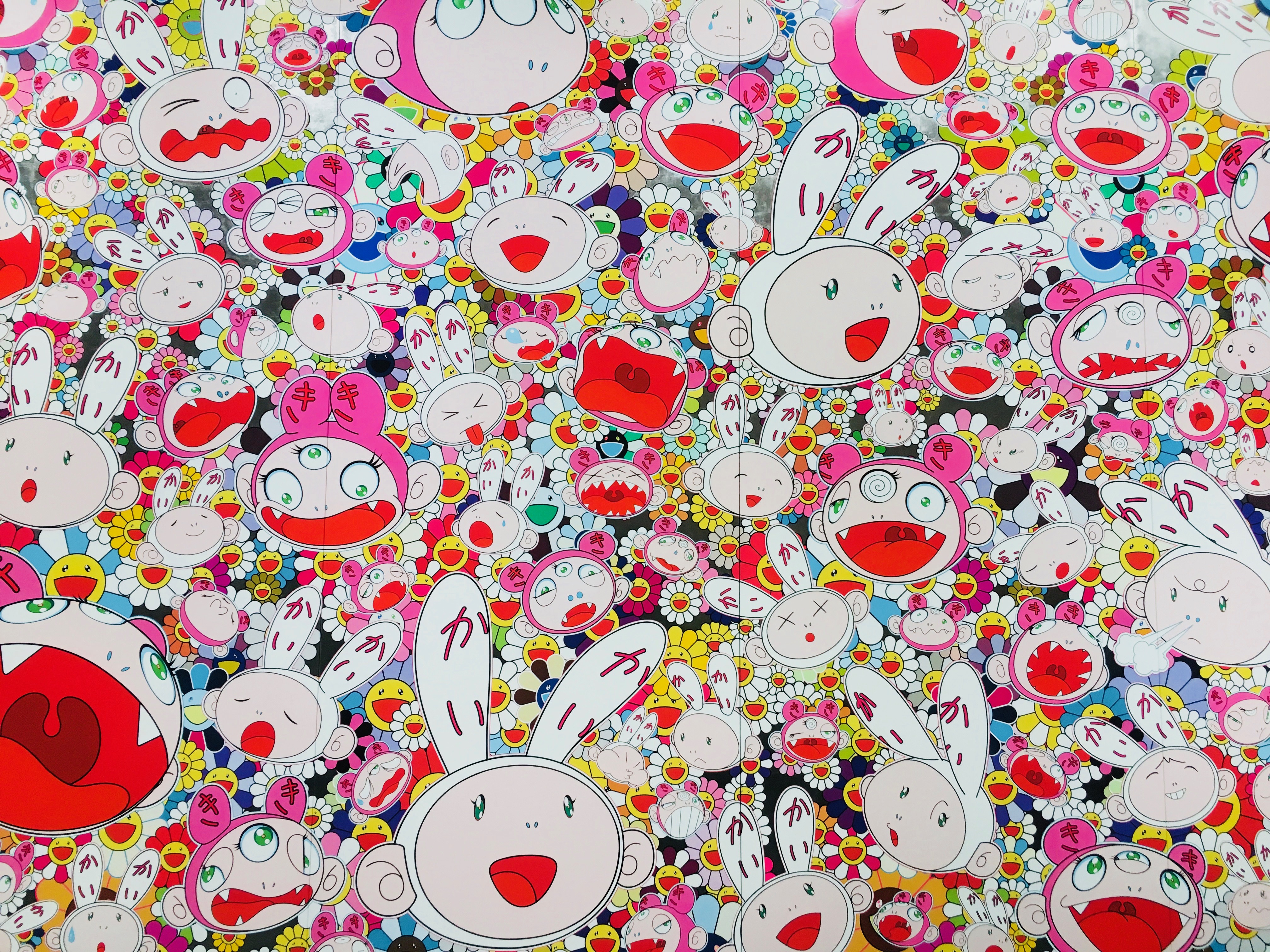