Since about last Wednesday (March 2nd to be exact), we’ve largely had no internet over here in China. The connection has been deteriorating day by day, until sometime this afternoon we completely lost access and I sat dumbly across my computer screen at work refreshing Google Drive, willing it to work telepathically, and failing miserably.

Why is the internet in China on hiatus? Starting on Friday (and lasting until March 14th!!), China is holding its economic forum, which is as good of an excuse as any to end the proliferation of data. First, China shut down most foreigner VPN, leaving us without fun things like Facebook and Instagram, but also without essential things like Google or WordPress. Then, China Mobile service throttled LTE, and now, we can barely access the internet even without a VPN.

Moments like this make me feel truly powerless. The internet in China is, at most times, feeble than most, which in the year 2016 already feels ridiculous,  but this is also symptomatic of being in a country that is so desperately trying to control our every move, and being so far out of the system, that I, as a foreigner, am powerless to change it. In any other place, an information block affecting a billion people would make international news or force at least a chunk of them to stand up. In China, everyone is largely keeping silent.

Living in China has made me take fewer things for granted. When you are waiting with bated breath for a 34mb VPN package to download over a course of four minutes, it feels like a small victory, but it’s the difference between accessing the internet or twiddling your thumbs for the next seven days. Did I mention this economic summit will last a while? 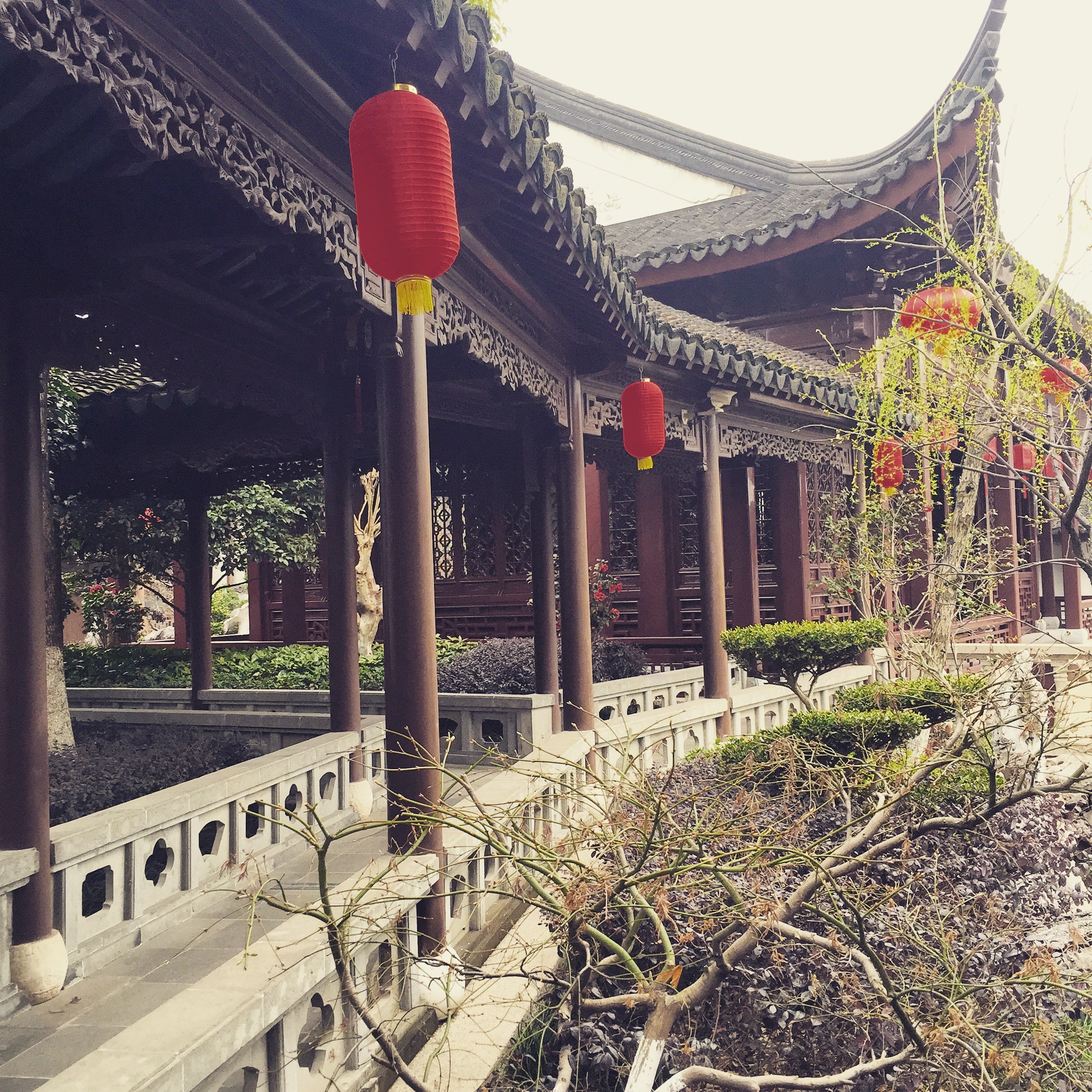 What exactly would be an “authentic Shanghai experience” be? 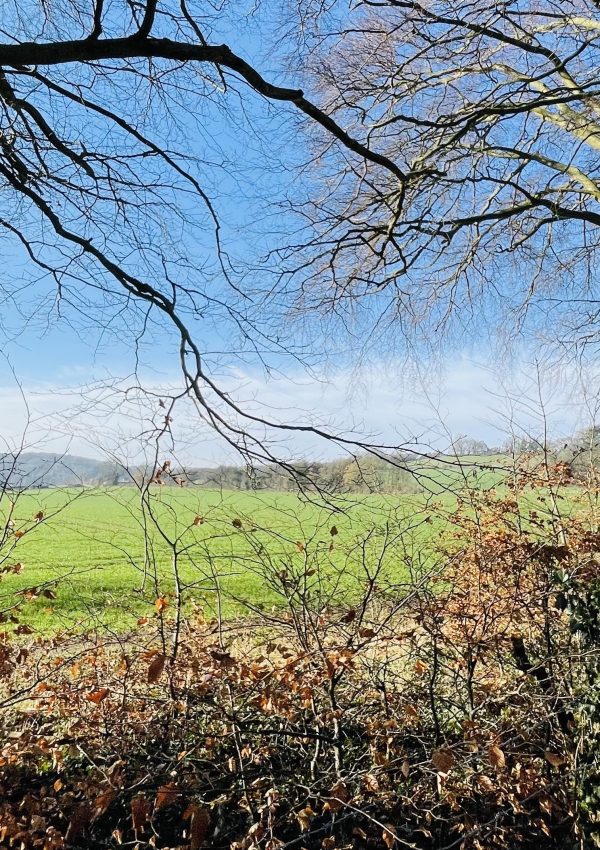 Dry January, veganuary, and hikes
Reverse cultural shock or my first hours back in the U.S.

They were all out of forks at the Versace Mansion.