‘They were all out of forks at the Versace Mansion.’

We had just left the dance floor, which was suspended over the mosaic-ed pool, after nearly two hours dancing (one person had already fallen into an exposed corner of the pool by then and one more would tumble in by midnight) and were sitting down in an attempt to find dinner (because all I’ve had to eat up to that point was slices of mozzarella and champagne straight from the mini-bottles), but we couldn’t find any silverware. I thought about where I was, what we were doing and ran through that sentence again in my mind, because then, it sounded just as ridiculous as it does now, as I’m writing about it back in Shanghai.

I had attended many a ‘floor-length dress required’ event before, throughout New York City or back in college and most of them had been a mixture of being sloppy or unbearably stuffy. We’d wade through the grey New Haven slush in woolen peacoats or hold up swaths of my dress on the subway (because this was pre-2014, Uber was not a thing, and taking a cab just did not make sense, although it should have), but there was always a lack of verisimilitude in what we were wearing and what we were doing, because as soon as the dress came off, so would the formality, and  I would slip right back into sweatpants to resume life as normal.

I can’t quite put my finger on it, but for once I didn’t feel like going to a formal event to be another version of myself (a ‘better’ version?). Here we were, among close friends, acting exactly the same as we usually do, but in gowns and tuxedoes (the bowties were clip-on, but I won’t tell). There was a lack of pretense that typically accompanies these events, or weddings in general (which is to say, the wedding speeches were not particularly long, but were still touching). It just felt so overwhelmingly normal, that when the Big Bus double-decker tour bus stopped in front of the villa to take pictures of us mingling on the terrace, their reaction was more ridiculous than anything else. Because this wasn’t any sort of celebrity event and no one will see these photos in People next week. 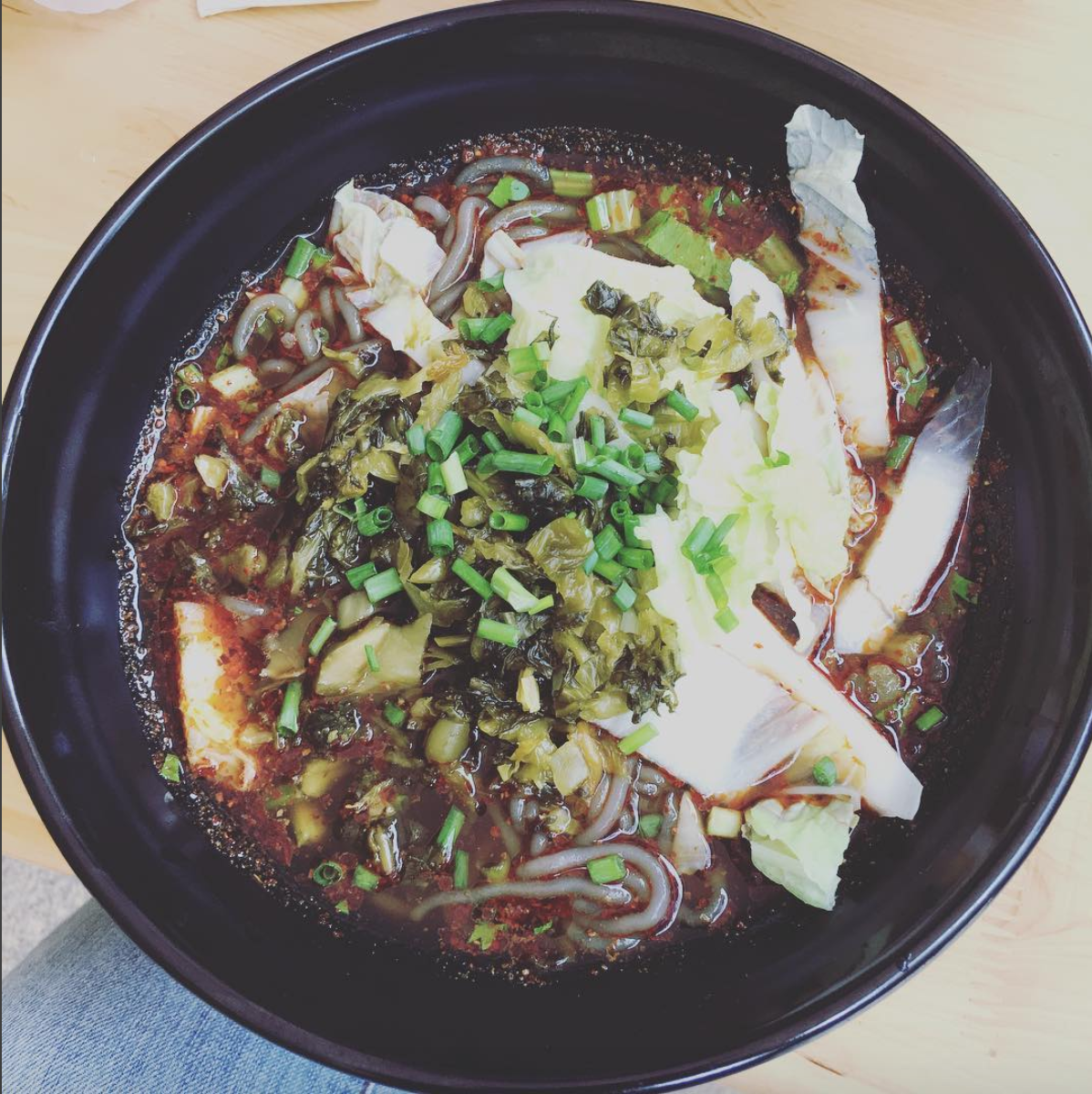 “It’s really not that spicy!” and other things people told me in Chengdu 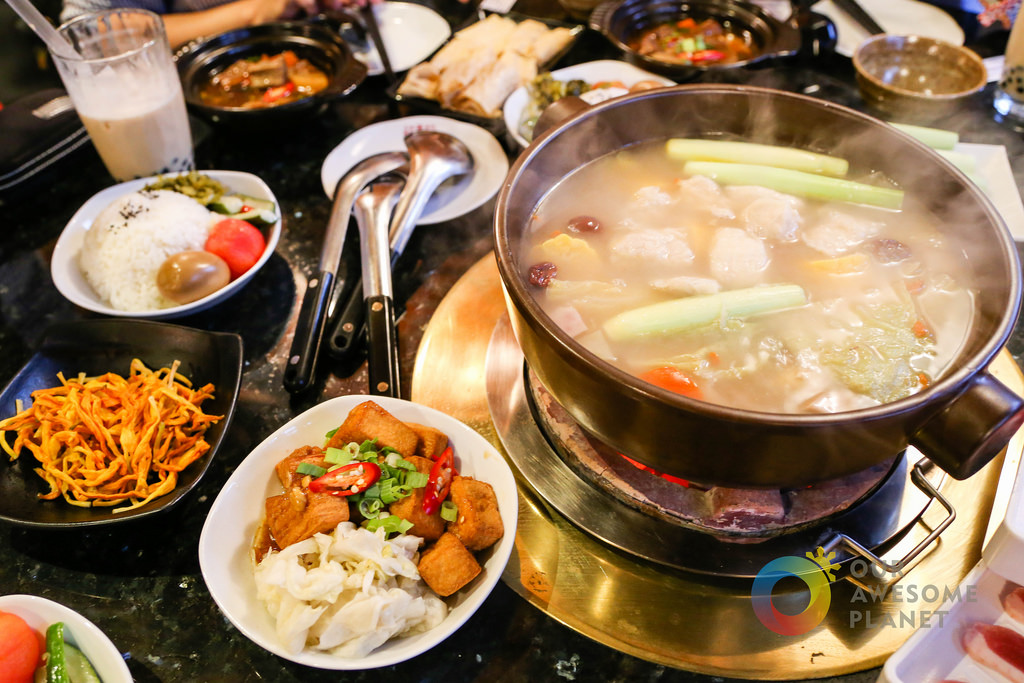 Boiled Brains and other things that no longer frighten me

E.coli or not, I will never give up on you, Chipotle