Happy Hour is from 11am to 5pm and it just seems irresponsible not to order four at once. Mai Tais in hand, we walk up and down wet sand part of the white beach. We each take turns recreating the Baywatch slow-motion run and tipsily charter a boat to monkey beach.

There are no monkeys on monkey beach, but our boat guide will not tell us that until we are already on monkey beach. There are soft waves on monkey beach and jellyfish, but more on that later. We float in the salt water, find the foreigners tending the bar, and listen to him describe foraging lemongrass in the nearby forest (where there are monkeys, apparently). He asks us to stay for the party in the night, but we leave when the sun begins to set and the heatstroke sets in.

We left for the airport at 2:45am. It’s 7am and we still haven’t taken off. Soon it’s 7:30am. Then 8am and we are just getting on the bus that will take us to the plane. There is no way we are making our connecting flight. By the time we land in Kuala Lumpur, we’ve missed the flight to Penang. The next two is in two hours but the three of us will not be able to fly together. D is on a flight in 5 hours and need to get to the island without him. The Uber smells of stale rubber and kerosene. We are told to beware of the salt-water crocodiles. Of course, there are no salt-water (or fresh-water, in that case) crocodiles in the Indian Ocean. The Malaysian men on the beach laugh and tell us not to take life too seriously. The ocean water is the temperature of lukewarm milk and the men on the beach are trying to scare us off – in jest – before we go swimming. They joke about crocodiles, but they don’t joke about jellyfish. There are warnings all over the beach not to go into the water because of floating jellyfish. We do not listen.

We order the only thing on the menu that we recognize, relieved to find that it’s fried rice mixed with basil, ginger, soy, chili peppers –  all the other spices we tried to identify in the Tropical Spice Garden – and a fried egg. It reminds me of home in Shanghai. The jellyfish sting is like a row cut on my small toe. My foot is stinging –  raw, opened, electrified and I wonder whether I cut myself on one of the rocks. I hadn’t, and son we see a yellow blob float past us toward the shore. We shout to a Korean father and his toddler nearby to watch out for the jellyfish. My toe burns. It keeps burning for close to an hour. I don’t dare ask D to pee on it (I heard that doesn’t actually help and I’m not sure whether our relationship is ready for it). By the late afternoon, the pain subsides.

On the second day, we rent motorbikes. The man at the kiosk asks if we have motorbike licenses (we don’t) and if we know how to ride a motorbike (do scooters count?) We lie. Then fumble to turn the motorbike on but manage to get them revved up and  jet off on the left side of the road (which happens to be the right side to drive on in Malaysia). Getting two Georgetown takes almost a half an hour on narrow roads. I hang tight to D, who is driving the motorbike (me? I actually don’t know how to drive them).

The milk tea is scalding and has the scent of rosewater. We’re on the Armenian street in the UNESCO Heritage site of Georgetown and the café serves a lamb stew, lentil rice, and Malaysian pulled tea.

A fifth of a plate of durian

The durian tastes of saccharine decay. We motorbike half an hour up a mountain past a lake, two waterfalls, and a sign for a mini-mart to the tropical fruit farm. There is no time to explore the farm, so we settle for fresh fruit plates and sit among a grove of unripened mangoes covered in plastic bags. The papaya is sweet and tasteless, the mango tastes floral. The durian was the wrong choice. I had thought I ordered jackfruit, and my sense of smell is still deadened from the cold I’ve been fighting all weekend. When the durian is ladled on my plate, I realize what I had done. I eat a few pieces. They taste of leftover steak and overcooked eggs. 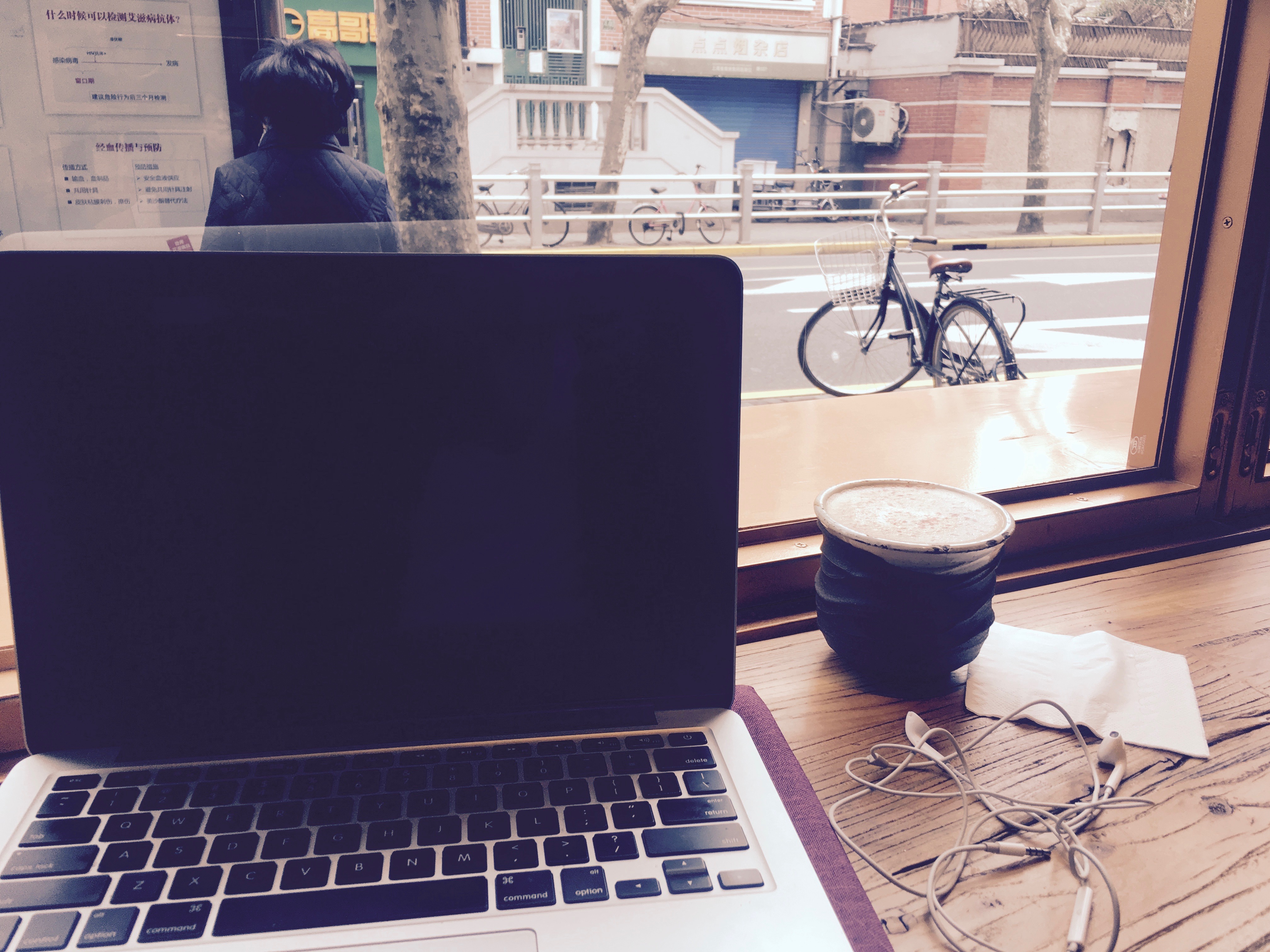 If I put soy milk into my latte, am I Chinese enough for China?