Technically the octopus was already dead, but its tentacles still wiggled frantically, proclaiming their last hoorah.

Here is the thing, it’s just sashimi, right? That’s what I kept telling myself going into this. The live octopus – or sannakji  – is a Korean speciality. For the meek, it’s a culinary feat. For the brave, it’s just a bar snack.

The owner of the restaurant was thrilled that we had ordered the octopus, she ambled to the murky tank outside to find the hiding octopod and brought him back to the dim restaurant, scooping his grey flesh in her wet hands. I could’t tell whether the octopus was already dead and if it was, how she managed to kill him outside with just her hands, but I thought it might ruin our appetite to ask. Also I don’t speak Korean. Now was not the time for words, it was a time for action.

In a few minutes, the octopus was fully chopped up into bite-size wiggling chunks.

The ajumma brought out our plate, twitching eye and all. The octopus was unseasoned, save for a sprinkle of sesame seeds. And yet, In his last moments, he was not going out of the world un-anointed. She placed it next to a bowl of salted sesame oil and another small bowl of gochujang – Korean chili paste. To eat the octopus, she gave us a separate set of wooden chopsticks because our metal ones were too smooth to pick up the slithering tentacles and because the tentacles were still putting up a good fight.

Usually, I am not a devoted fan of octopus, aside from the fat-tentacled Japanese variety that turns a deep purple hue after being pressure-cooked. I find most squid texture too smooth and the taste akin to sterilized tires. For that reason, I did not reach for the fattest piece right away. I also made sure to stay clear of the eye that  – much like the Eye of Sauron  – continued to follow my every move.

The end piece I picked up curled and uncurled on itself lazily. I gave it a heavy dip into the sesame oil, brought the tentacle to my mouth and bit down. It tasted of… sesame. The octopus texture was the main sensation, the bite of raw shrimp and the elasticity of jelly fish. I chewed the piece, chewed it some more, and continued until I had broken down the texture to a pulp. The rubber octopus mixed with the tang of salted sesame was actually quite pleasant. I reached for another. 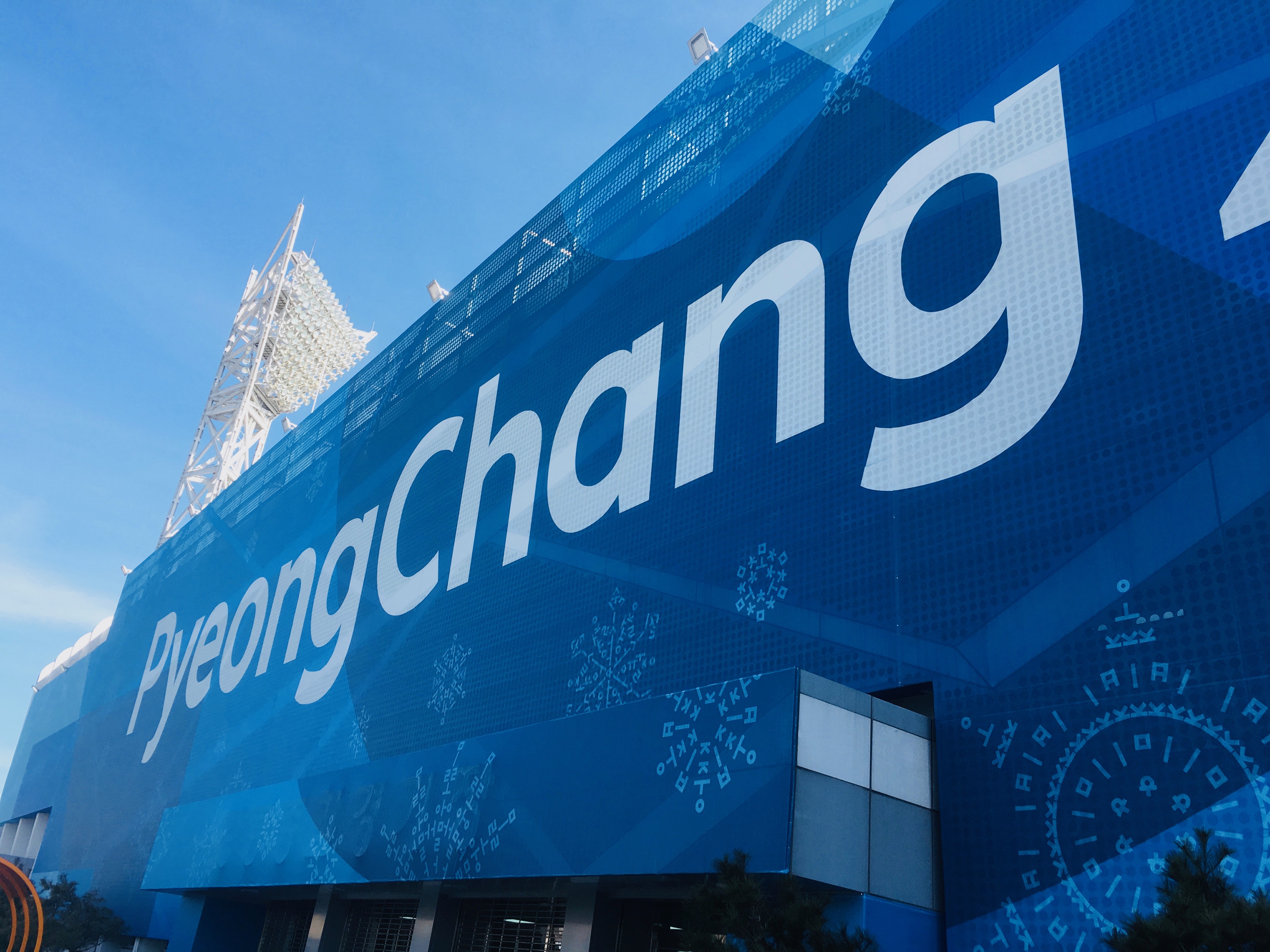