There are two security checkpoints at the DMZ. We take out our passports and an armed guard verifies them against the passport numbers we provided at the start of the morning. He gives a salute to our van driver, who salutes him back and we are allowed to pass through.

Being at the DMZ is uncomfortable. It’s an eerie, yet idyllic, patch of farmland, just 40 minutes North of Seoul. When I read about this place as a kid, I had always pictured an area with exotic flowers and wildlife, devoid of humans. I never pictured the barbed wire, the bridges with oscillating roadblocks, the unnerving feeling of entering a combat zone. Then, there is also the DMZ of the 8-minute documentary we were forced to watch before descending into the third infiltration tunnel that ended with swelling orchestral hymns and the loud proclamation that, ‘the DMZ will live on in our hearts forever!!’. Now I’m not sure what to think of this place.

Which makes me uncomfortable, because when I am in a place doing ‘dark tourism’ as our guide called it, am I a tourist, a voyeur, or a civilian casualty? This isn’t like visiting a Basilica in Rome or the Empire State Building, because we are not just gawking at people across the border; they are monitoring us back, and looking for any wrong moves. In first grade, our teacher made us visit mass graves that commemorated Word War II, and yet, this was somehow more, what’s the word, wrong? restless? U

And yes, South Korea does blast K-Pop at North Korea. At the Dorasan Observatory, there is a constant din of the loudspeaker playing Korean pop, the weather forecast, propaganda messages, and what our guide calls ‘useful information, like how to get a stain out of a shirt’

So, how does one get here?

You MUST book a tour. There is no way to get to the DMZ without a formal tour group. I wish there were, because I usually do everything I can to stay away from big tours, but there is understandably no public transportation to the border, and all visitors need passport checks to enter the restricted areas. But there is a plethora of tour companies which do tours almost daily (minus Sundays and public holidays). I booked my tour through Viator and it was about 50USD for a half-day tour, while whole day tours usually run about 100USD.

There are three kinds of tours. There are only a few areas are open to the public, from the super quick and glancing tour package, where you look at the museums, the Dora Observatory (to see the propaganda villages built by the north) and the Dorasan station that was built to unify North and South Korea in 2004, but is still in ruin on the northern side. For those who want to venture further, there is also a tour of the third infiltration tunnel, which was discovered in 1978 and had been dug out by the North using dynamite. The tunnel was so large, 30,000 soldiers could come through it in an hour, on their way to Seoul. There are no photos allowed in the tunnel, which is about 73 meters underground (and there is a 11º incline to get up and down it), but I’ve included some of the artistic approximations below. Finally, for the hard core buffs, there is the tour to the Joint Security Area (JSA), the room where North and South Korean soldiers stand 24/7, and where the peace accords between both sides take place. The JSA tours are the closest tours to the North, and the one I wanted to do, but it wasn’t mean to be. You MUST book in advance. I procrastinated and bought my tickets a few days before my trip date. Which meant that I didn’t get to go on a JSA tour, because every single tour up until the 17th had been booked up. I still got to go into the tunnel and see the observatory and the bridge, but I really wish I could have been able to get further into the DMZ as well.

Bring your passport There’s no way to do a tour without bring your passport. The other rule that comes up is dressing ‘nicely’ at the DMZ, which I assume means no ripped jeans and no Thailand elephant pants. This is done, because soldiers on the North Korean have been known the use images of ratty tourists as propaganda, to show that the people visiting are really poor and can’t even afford clothes. Though honestly, that may also be its own type of propaganda. 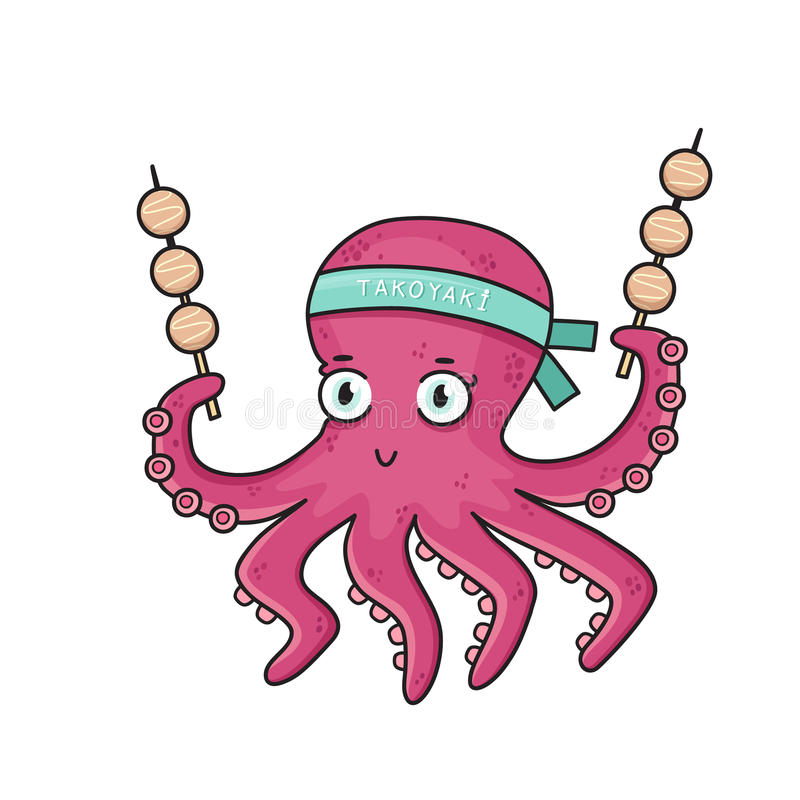