The first time it happens, you rarely notice it. First it’s your favorite Hong Kong Milk Tea kiosk replaced by metal shutters. Then, it’s a laptop repair kiosk torn apart overnight, used USB cables dangling amongst newly-drying racks of giant eels. Shanghai is a city of rapid change, and a place where you can’t get too attached to your surroundings, because as an expat here, your friends, your favorite tea shop, and eventually yourself are not permanent.

My first year in Shanghai, on my daily commute on Line 10 from the heart of Shanghai’s French Concession, I used to take a small detour every day to pick up a cup of Yuanyang Milk Tea – half milk tea and half coffee with enough sugar to make me jitter by the time I got off the metro two stops west at Jiatong Univerisity. Greeted by the same people every morning, at first I always mumbled my order, then slowly, we began exchanging sheepish conversations, as I learned to tell them if I wanted a small glass or a large glass, or, on rare days, that I wanted the milk tea without sugar (that, they never quite understood).

In May of 2015, I finally embraced the Shanghai tradition of ignoring traffic rules and began commuting to work by scooter. I stopped going to the Hong Kong Milk Tea stall (right when I was just two stamps away from a free tea!). I rarely went back to the shop, because, much like the metro line twenty feet away, the shop would always be there. Until one day it wasn’t. It was a few months later that I had decided to detour back to the shop, fumbling around my wallet for the rewards card, when the line of convenience shops and China Mobile outlets led me to a closed metal gate, the placard with the shop’s name (which I had never bothered to learn) hastily torn away, a small part of the wiring that made the sign light up at night still remaining.

Living in China has a way of getting to you. In a matter of weeks, a favorite coffee shop can become a boarded-up wall; a wet market may pop up on a street, leaving you wading ankle-deep through the slightly-off crabs on you daily commute; or the neighborhood bar street will suddenly be torn-down overnight, a suspicious old woman peering back at you through the yet-to-be-painted-over Tequila!sign.

And you’re left to wonder when your turn will come. 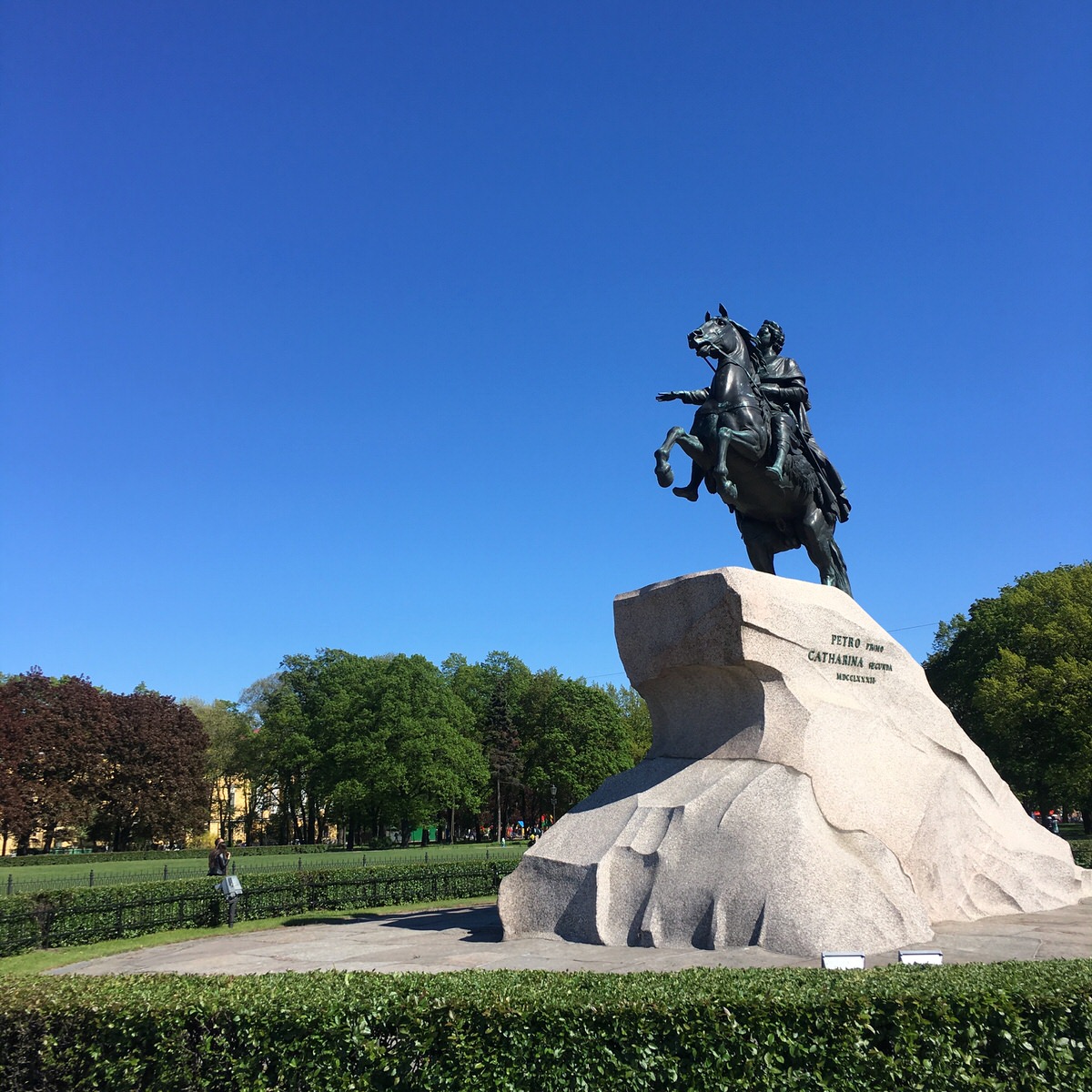