I haven’t seen snow since I landed in China in July of 2014.

It just hit me that I haven’t seen even an inch of snow on the ground in almost three years (D tells me that we saw snow from the airplane when we transited through Moscow on the way to Shanghai last week, but I assure him that time doesn’t count).

In the end, it’s really the little things that get you.

Three years. It’s been three years and I haven’t even thought about it, and I mean really thought about it until tonight. Winter Nor’easters, making snow angels on sidewalks, shoveling my parents’ driveway, dragging unfashionable winter boots through feet of frozen slush on my way to class – there hasn’t been a winter in my life where that hadn’t been part of the equation. Until now, and now there have been three winters and I’ve barely thought about it at all, and all I can do is sit under my covers here in Shanghai and wallow in what is probably undeserved self-pity.

How long do I need to have lived in Shanghai for this to become the norm? To come back home and feel like the winter there or the summer there is not normal? I am so attuned to the seasons changing in Shanghai – wet summers, dry winters, a month of snow showers in April, a typhoon in July – that I am completely of sync with the pace back where I grew up.

And yes, I know this train of thought is kind of stupid. I can fly to Japan, or Korea, or even back to Moscow, where my friends have been complaining about snow pile-ups for months. I’m not trapped in this semi-cold climate and even Beijing has snow at some point during winter (and smog, a lot of smog). But Shanghai doesn’t, or didn’t really, until this Friday, when it snowed for just under half an hour. Something about that made me feel really at home, but perhaps it wasn’t the weather, perhaps it was just Shanghai. 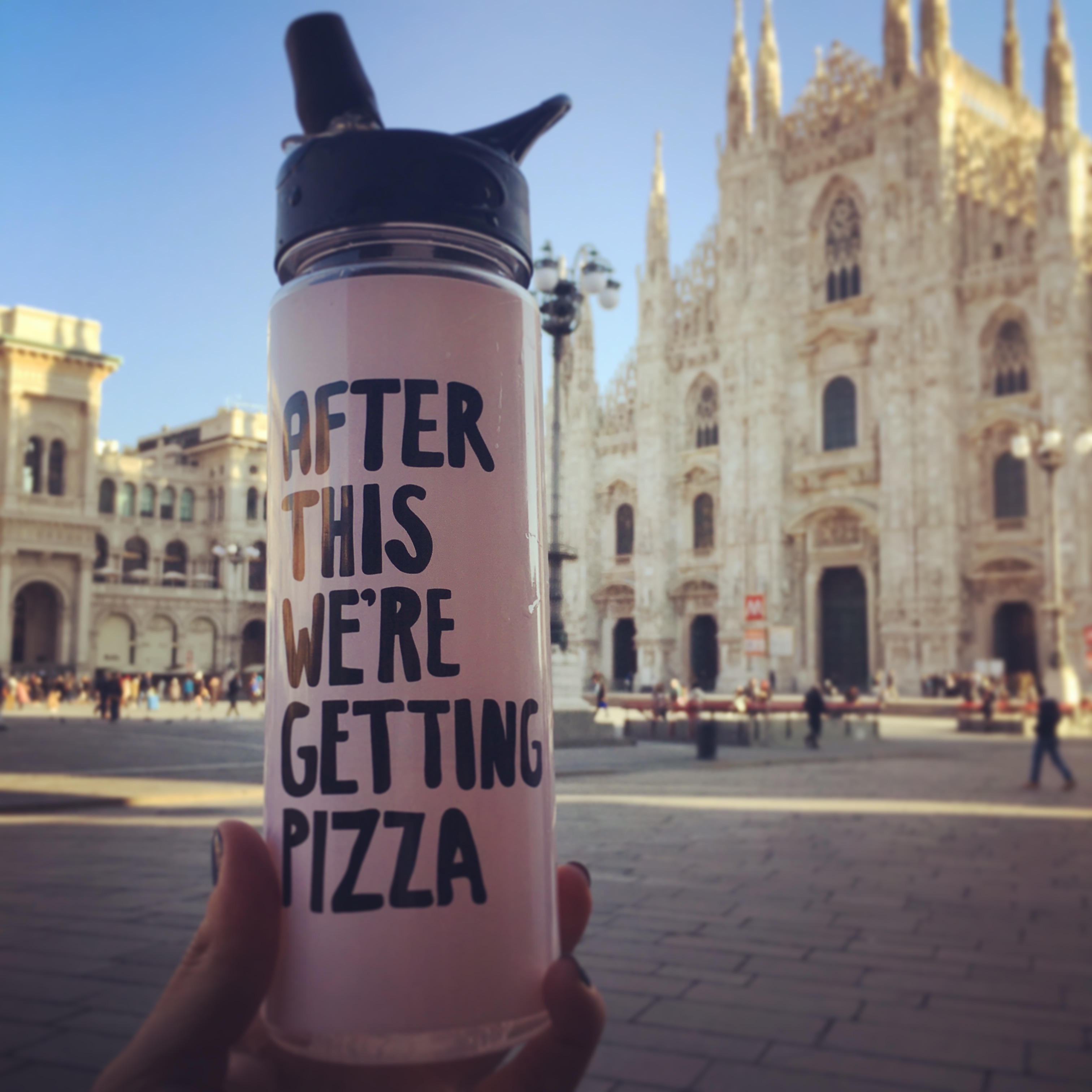 I went to Florence to see Renaissance art, but all I got was this lousy pneumonia