Yokohama doesn’t have the crowds of Tokyo, the quiet charm of Kyoto, nor the frenetic buzz of Osaka. But it does have the sea. There’s a beautiful port and the remnants of Yohokama’s former past as the window into Japanese trade. There is also ramen and beer, which makes it the perfect place for a day trip from Tokyo. I went there one Sunday during my three-week adventure in Tokyo in March. Here are some of my travel tips to get the most (beer and ramen) out of your day. 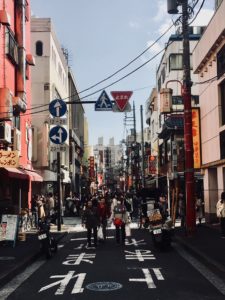 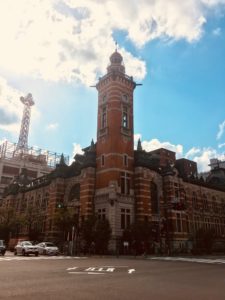 Get in to Yokohama via the metro, not the Shinkansen.

The JR Keisei and the Tokyo Metro both go straight from Tokyo centre into Yokohama. The trip costs roughly 270 yen ($2.50) and takes 35-40 minutes. My trip ended up being around an hour, because I accidentally took the local instead of the express Yokohama train, but I had my Kindle with me, so I didn’t mind. There are also bullet trains that leave from the Tokyo station, that cost around $30 and get you there in 25 minutes, without any stops. Unless you’re right at Tokyo Station, I wouldn’t bother splurging for the train. This is the kind of trip best enjoyed at a leisurely pace. Besides, most trains in Tokyo are behind schedule, so you may not even save any time. This was the highlight of my day and although I had to walk 1.5km from the subway station to get to the factory, I would do it again in a heartbeat. The tour is free. While there is no English version, I got an adorable booklet I could use to follow along with the guide.

This was so much more than your average “this is where we keep the tanks of the beer. beer is made with malt, hops, and water” tour. We got to break down hops flowers in our fingertips, taste the first and second pressing of the malt slurry that is to become beer (the Ichiban in Kirin Ichiban stands for only using the first pressing of the malt). We watched a production assembly through VR goggles, did an augmented reality demo of yeast eating sugar, and the best part – drink three glasses of Kirin at the end. There was also a craft brewery to continue the drinking after the tour, if you insist.

The story of instant ramen is actually pretty amazing.  Momofuku Ando was a baller, who, at the age of 48 developed a technique to flash-fry noodles into ramen. Then, at the age of 61, he took it a step further and made ramen portable with Cup Noodle. The museum has ramen samples from the 1950s to the present day and a short video about Ando’s life. However, the highlight was a room devoted to the concept of innovation and expanding the limits of your imagination. And of course, you can make your own custom Cup Noodle to take back home.

Pretend you’re back in China the US and visit Chinatown

I have never appreciated Chinatowns until I lived in China. And now I feel about them the same way that people in America feel about walking down Main Street at Disneyland. It’s an amalgamation of everything quintessential about a culture, yet everything feels so wonderfully fake. The Yokohama Chinatown sells red lanterns, soup dumplings, bubble tea, and calligraphy sets. There is Hong Kong Barbecue, Beijing Duck, and Dim Sum. In a country like Japan, it feels otherworldly, so I would definitely recommend a visit.

Embrace being charmingly lost as a foreigner.

My Japanese is, well, nonexistent, but I was still able to get around with my 20-word vocabulary (and lots of bowing). Most of the attractions in Yokohama are only in Japanese, but they try to be as accommodating to foreigners as possible. The Kirin beer factory gave me a 20 page laminated booklet, so I could follow along with the tour; the ramen museum had an English track translating the video about Momofuku Ando’s life. It felt slightly terrifying to be out of the familiarity of Tokyo, but also incredibly refreshing.

Did I miss any must-sees in Yokohama? What other cities around Tokyo are worth a visit? 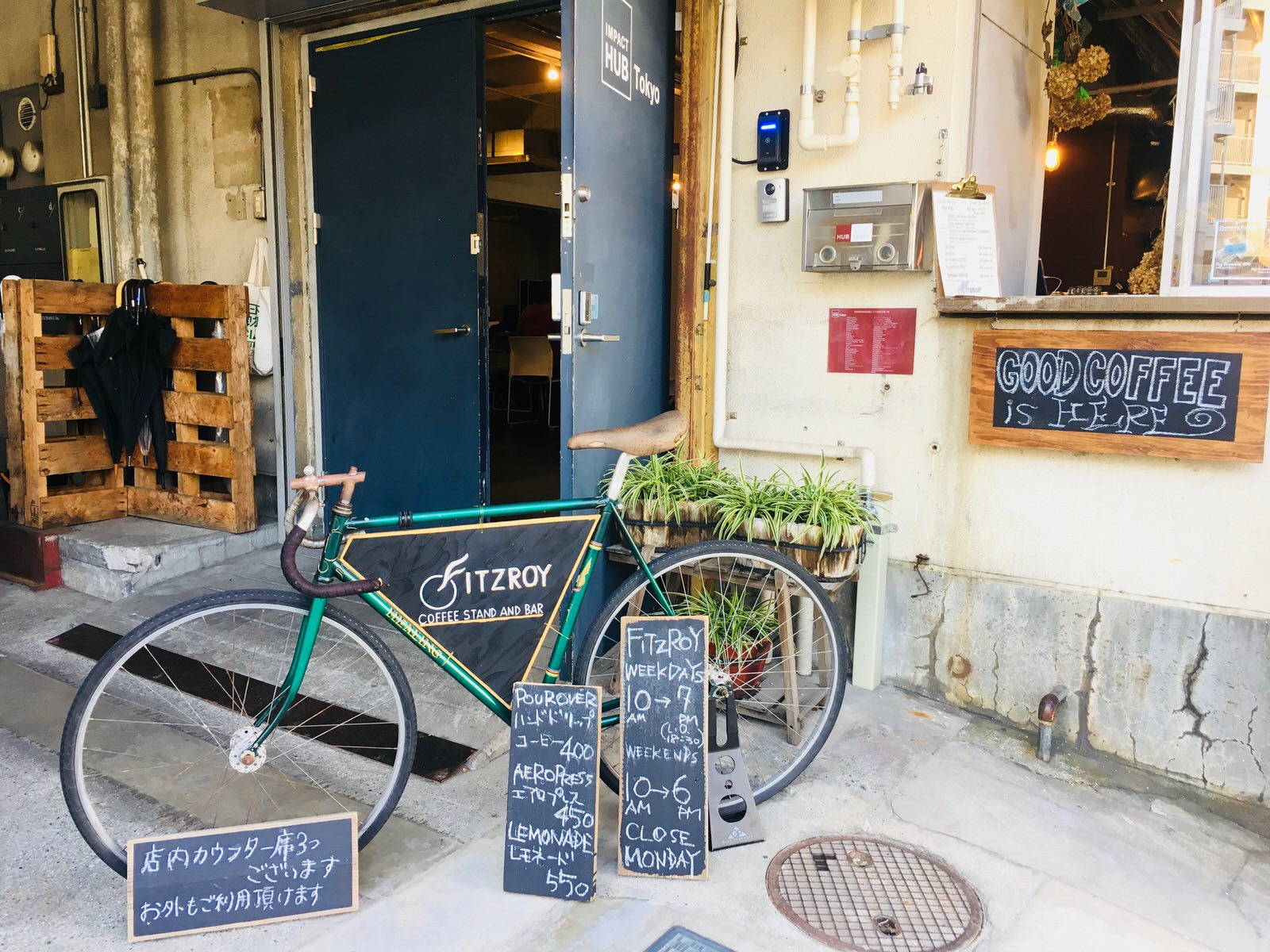 How I spent october in Tokyo 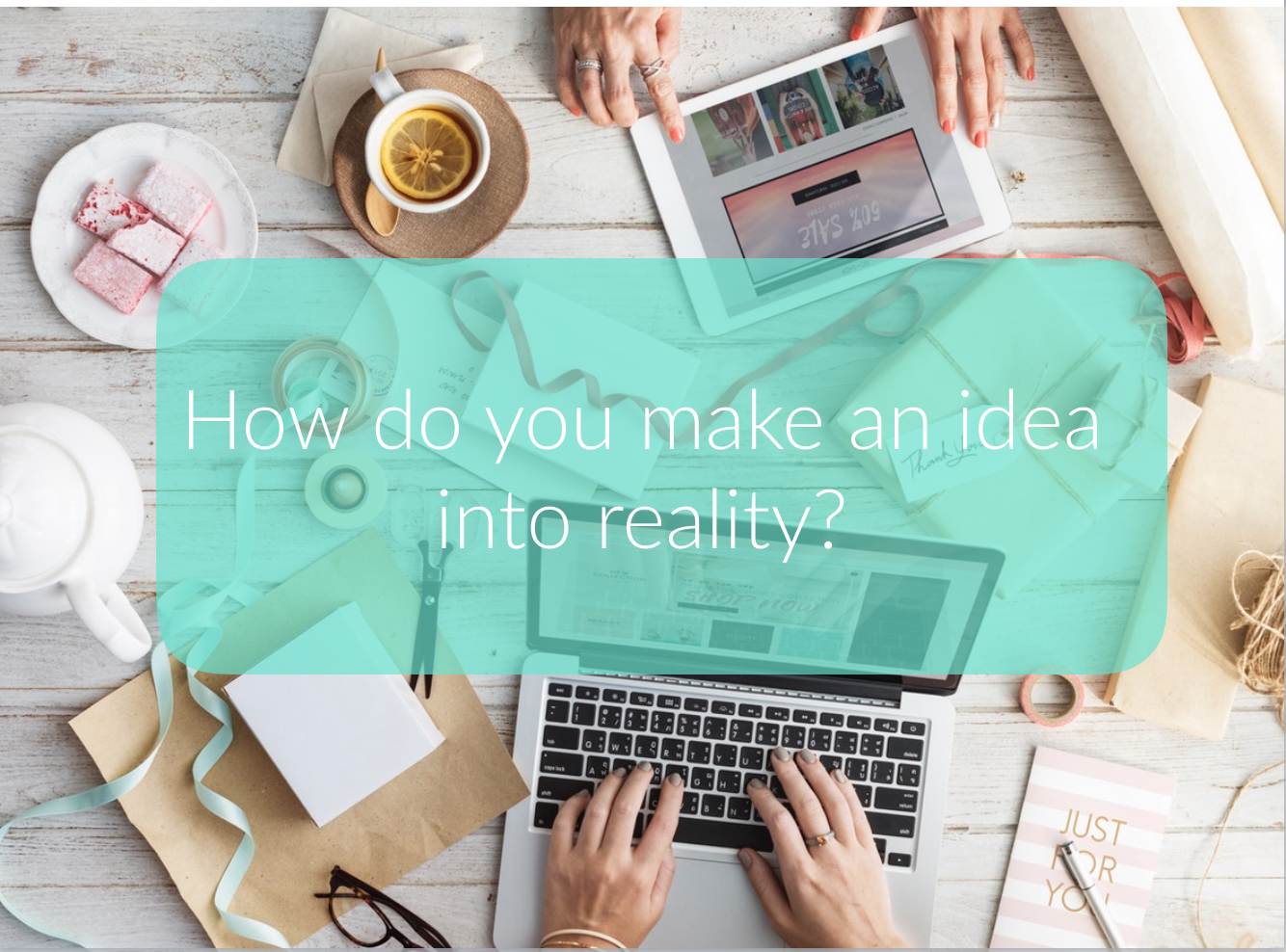 UX / UI Toolkit Part 1: How to Create a Visual Identity from Scratch