I can never really put my finger on what it means to live in Shanghai. And I mean, live in Shanghai, to get the most out of this city, while still remaining honest to my identity outside of it.

A few friends came through town this last weekend. We met up for dinner on Friday at Jianguo 328, which has the best Shanghainese food in the city (seriously, if you are ever in Shanghai, make time to visit Jianguo 328). We had hong shao rou and crab meat with tofu, and it was wonderful to catch up on life in China after being here almost two and a half years, but thinking on it now, listening to myself talk about my plans for the weekend felt a little like a sickening to-do list of a 20-something in any major large city: spin class, brunch, spin class, Christmas market, a visit to the newly-opened Taco Bell in Shanghai (okay, I stand by that last one). I don’t know if they were judging me, but I was judging myself.

I feel guilty about saying and doing some of these things, because on the surface, it makes me seem like I am living outside of Shanghai. And am I? Is it wrong to start my breakfast with coffee instead of soy milk? Am I an outsider just because I still drink iced drinks in December? And if I am not experiencing China, then what am I even doing in Shanghai?

On the surface, it at time feels like I am not a part of China, but the longer I live here, the harder it becomes to separate life experiences from China experiences. Because, to me, eating pomelos for snacks, listening to my ayi complain about the weather, or going down the wrong way on a one-way street on my scooter are not tourist experiences I travel halfway around the world to experience, they are part of my every day life. Living here is experiencing China, no matter what it may feel like in those moments. It’s honestly so hard to balance between these two extremes of living in China. On Sunday, J and I went to spin class in Lujiazui (on the Pudong side of the river) right in front of the Oriental Pearl tower. But we were there for the opening of the first Lululemon store in Shanghai, doing a spin class entirely in Chinese (or at least one of them), because the brand was expanding into China. Does that count as a foreign experience? Or are we doing something international? But honestly, does it even matter?

I crave home in Shanghai, and sometimes the familiarity of things that used to make me happy overwhelms me. I love recognizing the things I used to love back home, but the longer I live in Shanghai, the more those recognizable the things I’ve gotten used to in China become.

When I’m no longer a tourist, what is there left to do? 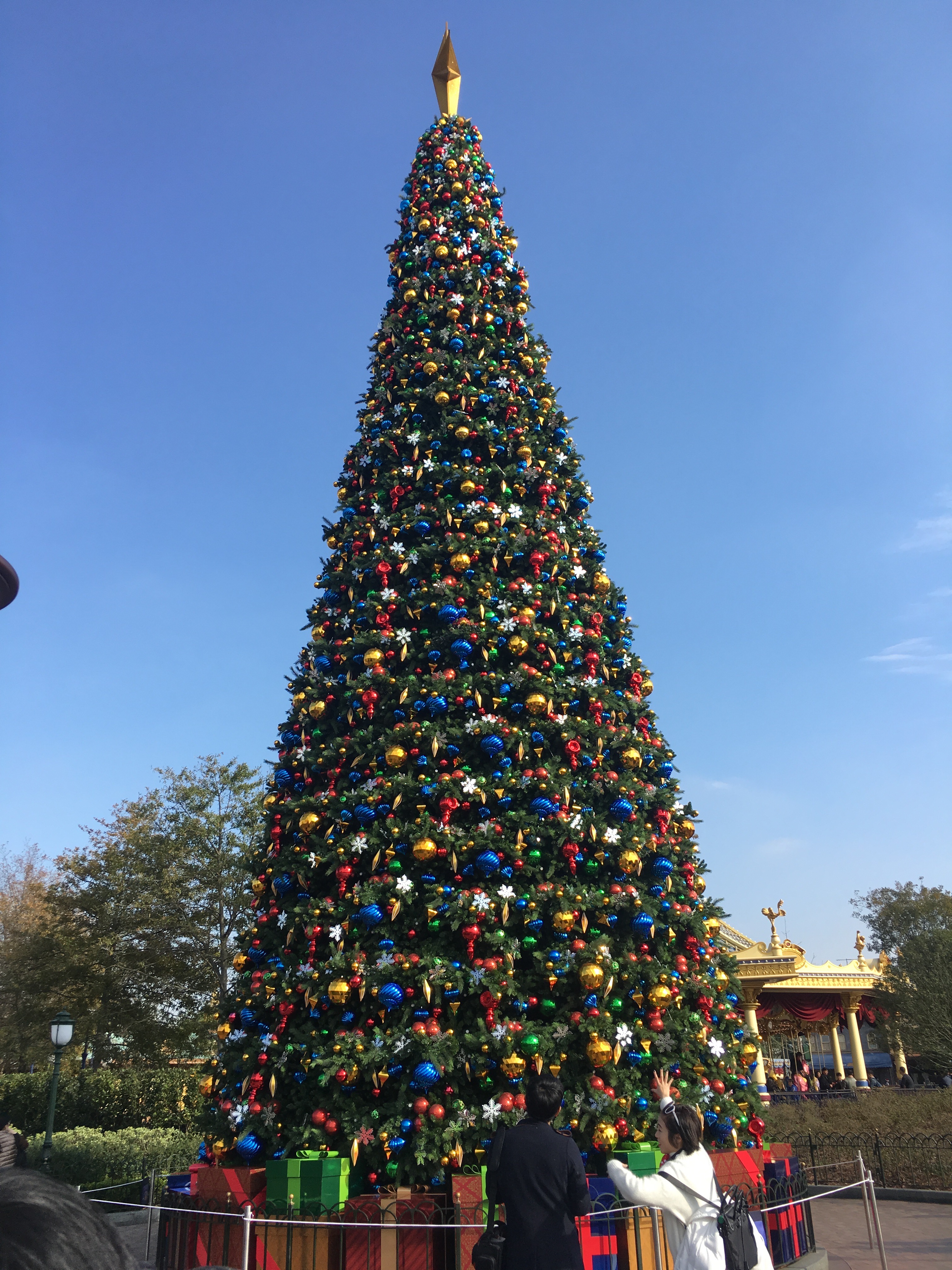