I used to dream about New York. When I closed my eyes, I dreamed of pillowy snow heaps falling outside my window in Astoria, about the hum of the radiator warming up the apartment. I used to dream about the entire building smelling of that one greek restaurant downstairs, about frozen-over fountains in Bryant Park, Singlecut brewery, Negroni machines in Bushwick, taking the subway two hours just to see Flushing Meadows.

I don’t dream about New York the same way anymore.

The first few hours back home are never comfortable. I can’t remember the right way to make small talk with the border control officer in Newark (“So I guess you build websites, huh?” “yeeeeah…?”), I put my elbow out defensively at Penn Station to avoid the crowds (which is unnecessary, New Yorkers hate touching other people). I scowl at the man who tries to ask me to take his taxi and he gets the point. I ask for a cup of coffee at a corner deli and I don’t understand why the man asks if I want cream and sugar and why the coffee only costs 75 cents. I get for directions twice, so I must give off a city vibe, I just don’t know which city exactly.

I am still trying to understand what it feels like to visit home from a foreign place, when that foreign place feels like it has become my home. I have gotten so used to China that I crave the comfort of being in a place where I know how to behave (though a place with much more expensive coffee). I have another post that I’m working on on the way that I feel like I’ve been made worse (playing with using the word ‘ruined’, but that sounds harsh, doesn’t it?) by being in China, but being here, looking at the people standing next to me on subway platforms, I can’t help but think that I don’t see the world the same way I used to.

Tonight, I’ll be dreaming of Shanghai. 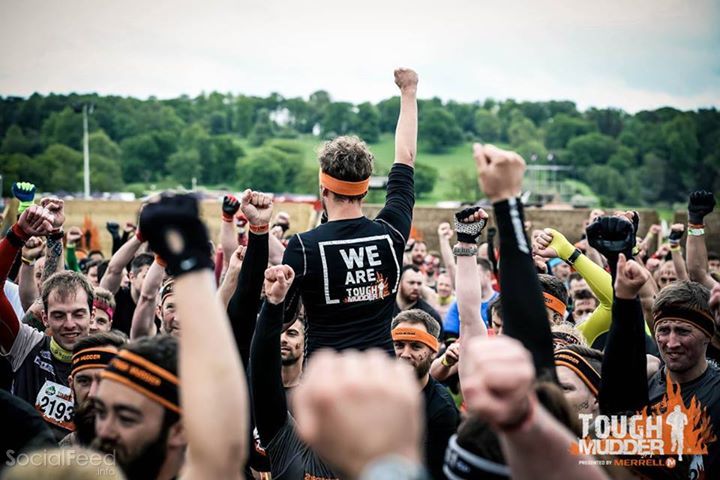 When life gives you lemons, make yourself do push-ups