I have spent the past two months training for Shanghai’s first Tough Mudder race, only for it to get cancelled the day before the event due to the incoming typhoon making the course into a sludgy river of mud.

Relief. Frustration. Exasperation. Relief. Disappointment. It’s kind of a bummer that  two months of training are ending with a whimper and not a bang (but then again, I am not entirely sure I had it in me to do the 16 km of the race without embarrassing myself or eating a face full of mud, so maybe this is a good thing). In some ways, it felt.. I don’t know, very American to be preparing for a race like this with a team, getting sizes for team shirts, egging people on during group workouts, and taking pleasure in the fact that your quads are in a deep, deep pain after finishing 60 lunges. And I know, it’s one of those things where the journey and not the end result counts, and that in the grand scheme of life and motivational speeches, we should try as hard as we can, even if there is no race, but come on Shanghai, did it have to downpour this exact weekend?

I guess I should take some time to explain what a Tough Mudder is, because it’s one of those things that is also particularly American in a “we’re very macho, but will still sign a dozen safety waivers” kind of a way.  A Tough Mudder is a 16km (or 8km) road race filled with (as the title heavily implies) a lot of mud, and about twenty military-style obstacles with names like “Electroshock Therapy” (running through a field of electric cords with charges up to 10,000 volts) and “Arctic Enema” (jumping into a pool of ice water to climb under a wall into another pool of ice water), so it’s not only a race for people who want to test their endurance, but also for people who want to brag about it (and take sports bra selfies covered in mud, which I was going to be all over after we had finished the race –  if there had been one)

It’s not quite a road race or a marathon, because the goal is to finish cooperatively and endure things like extreme cold, barbed wire crawls, vertical wall climbs, andrivers of mud. I was part of a team sponsored by the Olive Branch gym in Shanghai (which was filled with people must fitter than I am) and the past two months we’ve been training every Saturday. I also started strength training again (which reminds me a lot of my CrossFit days, though those are definitely behind me for reasons of not wanting to drink protein shakes every morning). It feels good to be getting back into shape after being kind of ‘meh’ about it for about a year and being too depressed after getting out of the office at 6pm to change out of my pencil skirt into workout gear. It is also much easier to get into shape when I am surrounded by a community of people who love push-ups and aren’t scared of TRX (like I am)

So now, I guess I have no excuses, because there are 365 more days to prepare and more push-ups to conquer (let’s say 10) not on my knees. 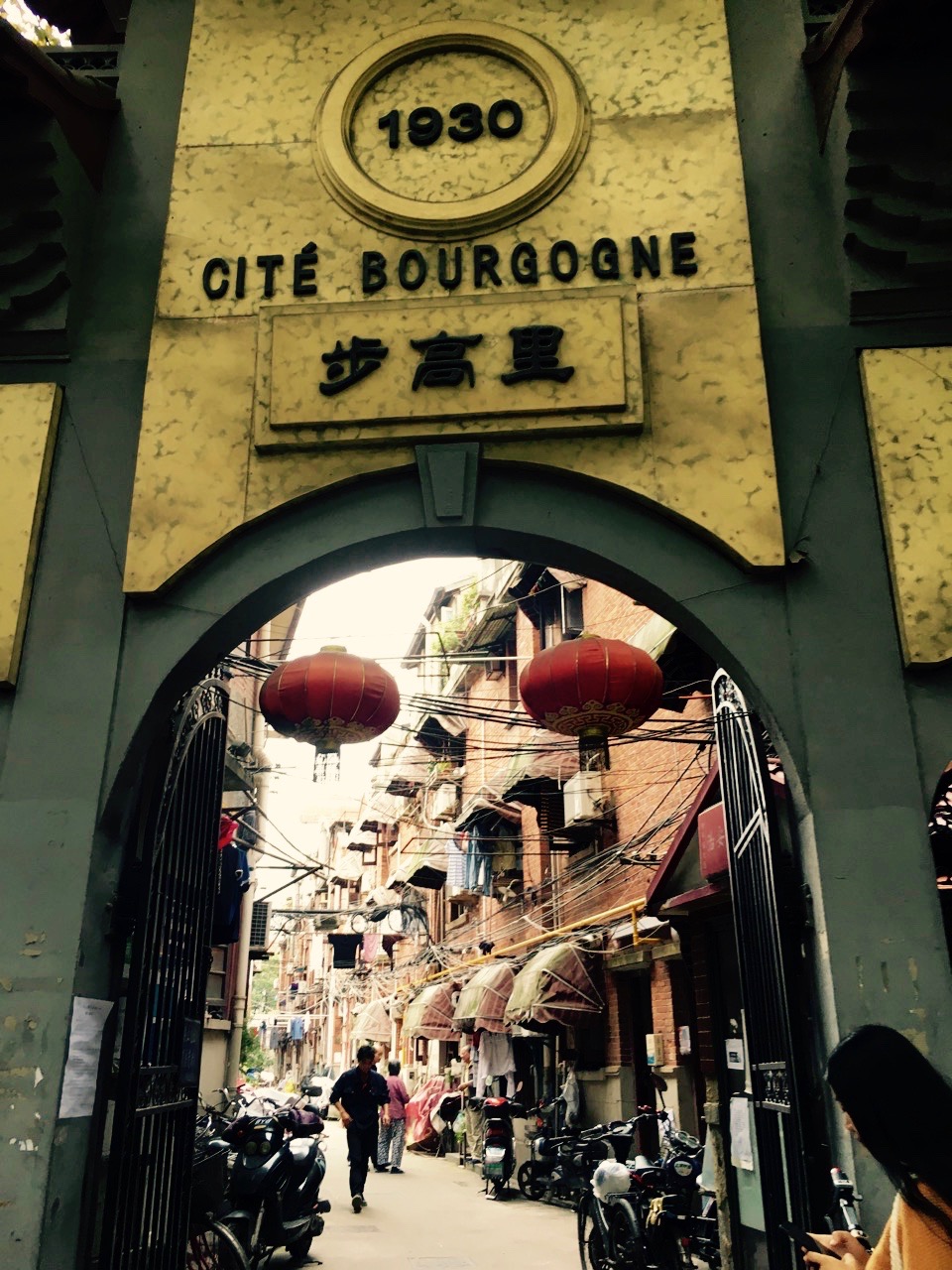 A not-recipe for carrot cake