I baked a carrot cake cheesecake this weekend, but we ate all of it before I could take any photos.

Well, actually that’s a lie. I ate the last piece just a few hours ago with a cup of earl grey tea, and though photos were partially on my mind, eating that last spice seemed higher on the list of cake priorities. I do want to put a recipe for a gluten-free carrot cake up here at some point when I make the cake next time, because the recipe I used was one of the few ones available and still managed to be utterly confusing (4 eggs in the ingredients list, but nowhere in the instructions saying when to add them? hmm…)

I’m on almost my fourth week of funemployment and it feels as if I’ve kind of tumbled along this past month. It was one of those things where I was craving free time so much and dreading going to work every single morning for months, so when I finally got that free time, I had no idea what to do with it (isn’t that such a cliché).

But really though, it takes getting used to not having structure in your day. Last year, I had so much of my freedom taken away from me. I had to get into the office by 9am. I had to take lunch at 12pm, whether I was hungry or not (but let’s face it, I was usually hungry). Lunch was always an hour and no one got back to their desks before 1pm. I left the the office at 6pm whether work was finished or not, because the next day, I needed to get back there by 9am whether I had stayed late or not.

It was the sort of routine that was easy to fall into, but difficult to get myself out of. I still can’t get my mind around the idea of waking up whenever I like (but before 10am because I still have some standards of civility to maintain), eating a quick lunch when I get hungry, or being able to leave the office at 5:30pm for a spin class, then get right back to work at 7pm, until the things I am working on are done for the day (did I mention I sort of have a job again?)

Yes, I am (kind of) working again, but it’s kind of a fuzzy arrangement, so I don’t know if I can write about it here yet. Something about this feels so better already though. I don’t know whether it’s the fact that it’s light autumn jacket weather again, the fact that the office has a cappuccino machine (“leave the office by 6pm? I’m staying here all night!”), or that it’s the kind of atmosphere where it’s acceptable to wear ripped jeans to, but I’m feeling like myself again, whether it’s baking carrot cakes and sleeping in, or writing code at 2am with no intention of getting into the office by nine. 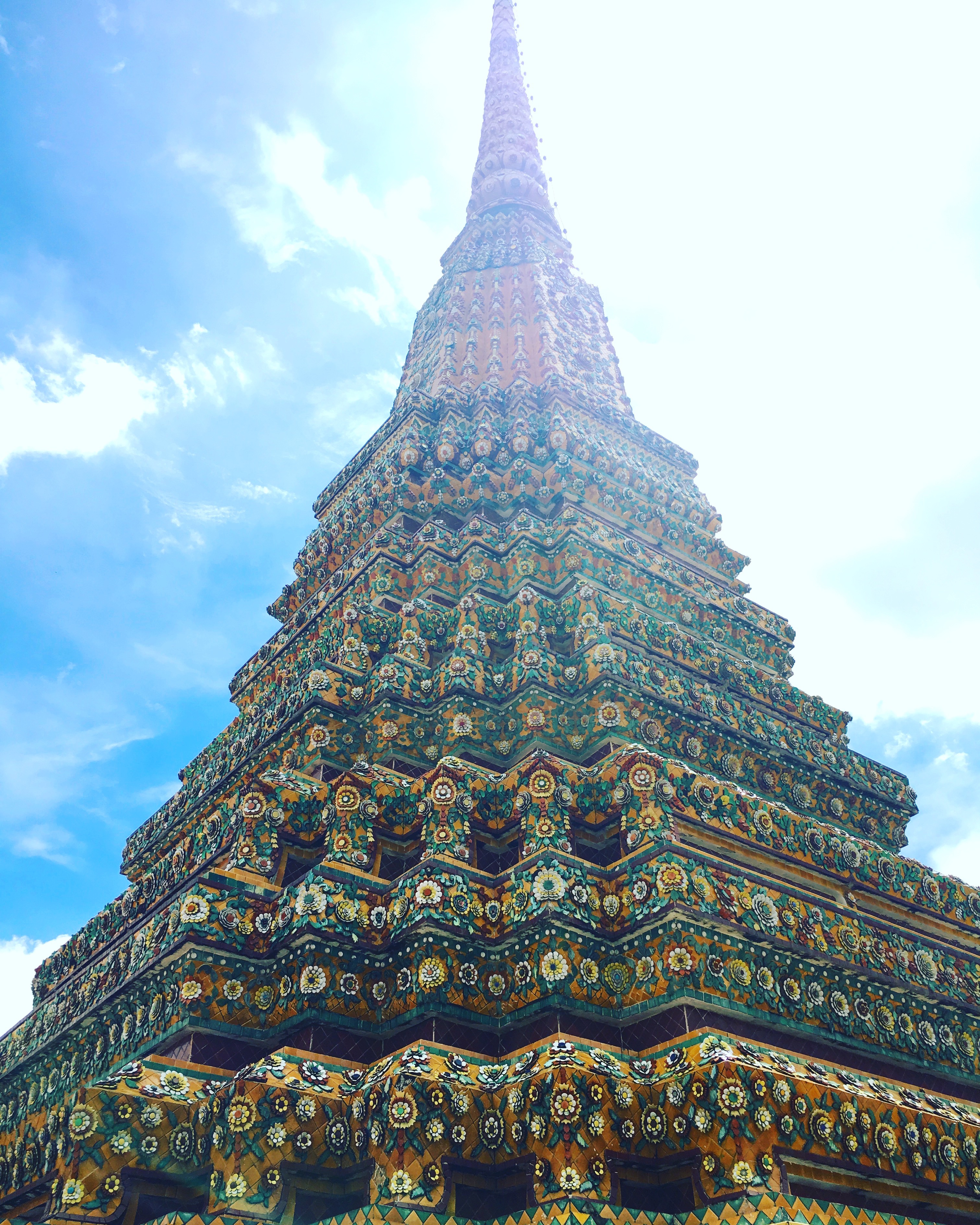 Are we too old to go to Thailand?