A two-liter bottle of Chang beer in hand? Check

The sunburned skin/earthy smell/weathered hair of someone who’s been forgoing showering? Check.

I looked like I belonged on Khao San road, but something still didn’t feel right.

Thailand is overwhelming. Bangkok is overwhelming. It’s a flurry of golden Buddhas, pungent smell of kaffir limes and tamarind, congested streets with tuk tuks whizzing past you. I feel that Thailand is the quintessential  introductory country to Southeast Asia. It’s no Angkor Wat, but it’s distinctive enough that everyone wants to make it their first stop (it was for me back in 2014 and for D when he first got to China). And so in some ways being in Thailand feels like an awkward night at prom, right before you figure out how this whole going out thing works. It’s how you do travel before you realize how to travel right (but really, is there a way to travel the right way?) – getting too intoxicated, going out too late, convincing yourself that ping pong shows are a good idea (but more on those later).

I spent the whole time in the city trying to come up with an overarching set of emotions I could use to describe being there, but all I could think was: “I’m too old to be here”. But I’m not old. I’m only 24. I don’t think I’m too old to backpack or too old to “rough it”, but then why did I feel that way? 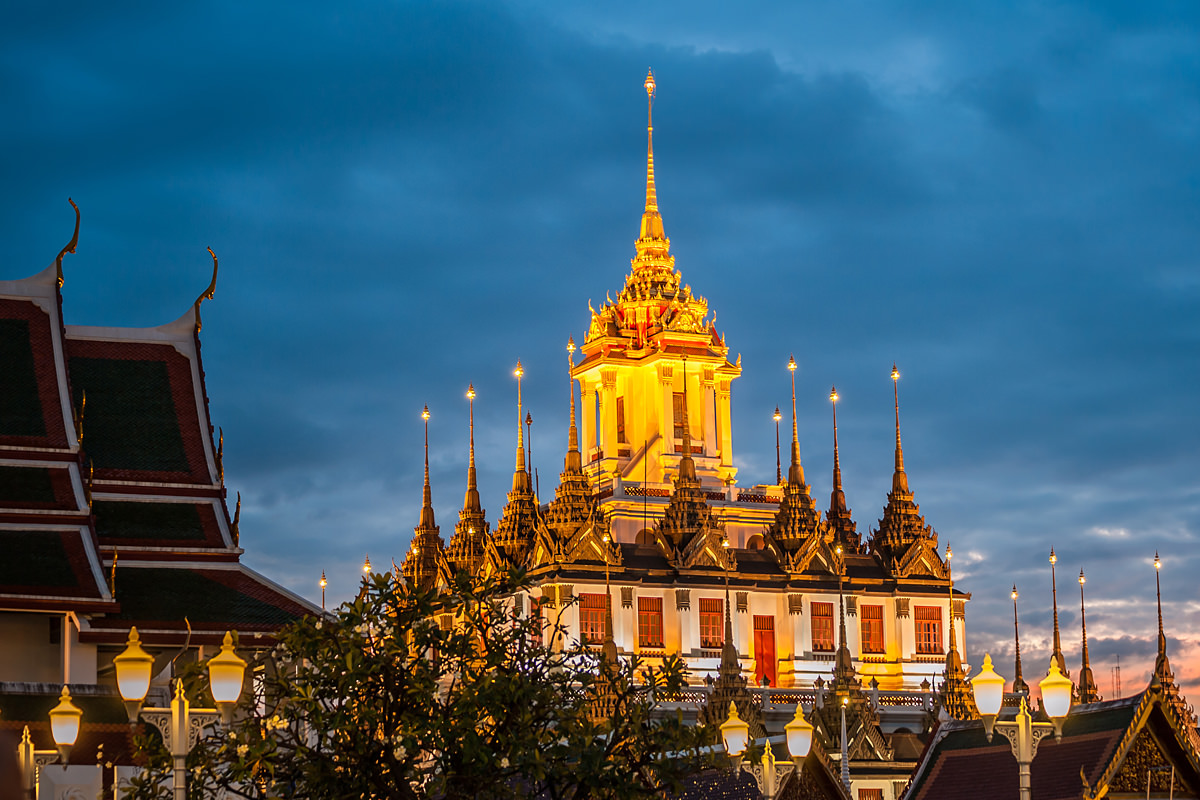