Yesterday, the most shameful thing happened — I got mugged on the streets of New York.

This didn’t happen the way I expected it to, there were no men in stocking-hose masks (do people still wear those or have they been entirely replaced by ski masks?), there were no desperate screams of ‘Get that man! He has my purse!’, there wasn’t even a chase. I was running late, and very flustered, because I am never late (unless of course, I am very late, but that happens so rarely). I stopped to check my reflection in a Chase bank window — yes, I looked like someone who had sprinted across two blocks — and that’s when I felt someone brush past me. I ignored them, naturally, in my attempt to be a dismissive New Yorker. Two blocks later, I reached into my pocket to check on my wallet and found… nothing. I retraced my steps — nothing. But I was already late, so for the time being I decided to accept the situation and drown my sorrows in Belgian beer instead.

Needless to say, I did not pay for drinks that night. (note to self: next time you want to get out of getting a round, just pretend to lose your wallet. Except don’t)

I went to bed to that night lightly drunk and heavily dejected, mourning the loss of my money, my burrito cart punch card, and yes, also my house keys. I had planned on running a race that Sunday, but no ID would prove to make that difficult (nay, impossible). I called all the necessary numbers needed to cancel all of my cards and mentally went over the contents of my wallet, trying to figure out what I would miss the most:

Sunday morning, however, a miracle happened. I woke up at 7am (thanks, internal alarm clock) to a voicemail from my bank. Someone found (the remains of) my wallet and called the bank to contact me. They gave me his number — a 917–, his name — Bill —  and I embarked on a journey to Alphabet City and 1.5 miles of walking through the Lower East Side. If I wasn’t groggy, and not yet wearing a bra, I may have even enjoyed it. I managed to make my way over to 9th street and Avenue C, where Bill was waiting. I offered him cash as a thanks (he said No), he offered me a cup of coffee (I said No) and I trekked my way back to the West Side, on foot.

Is there a moral to this story? I’m honestly not sure. Spend less time in front of mirrors? Not likely. If someone recovers your wallet, it must be true love? Also, not likely.

It wasn’t the most pleasant night; I probably had one too many beers in my shaken state. But now I’m back home, and I didn’t even have to use the fire escape. 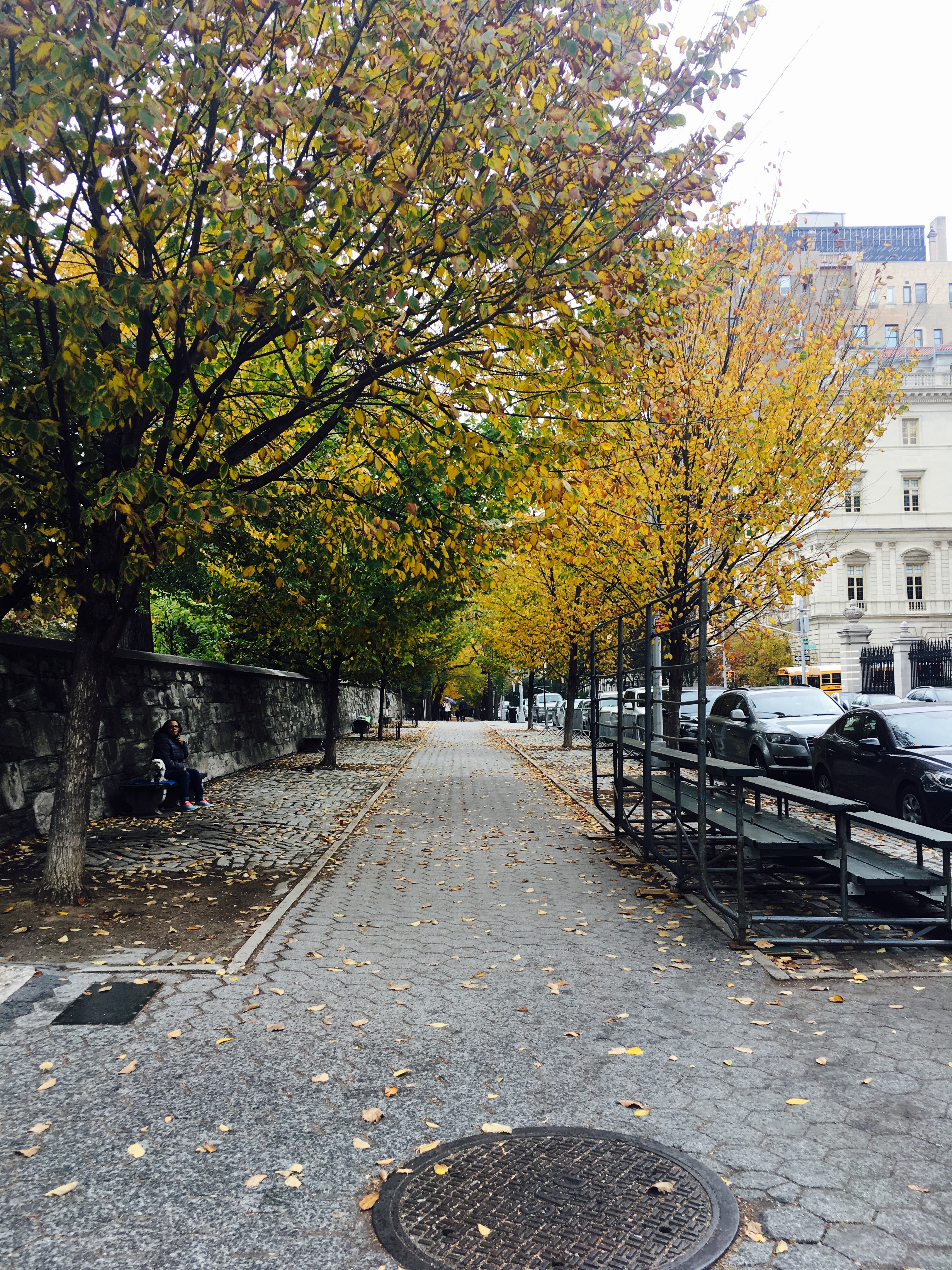 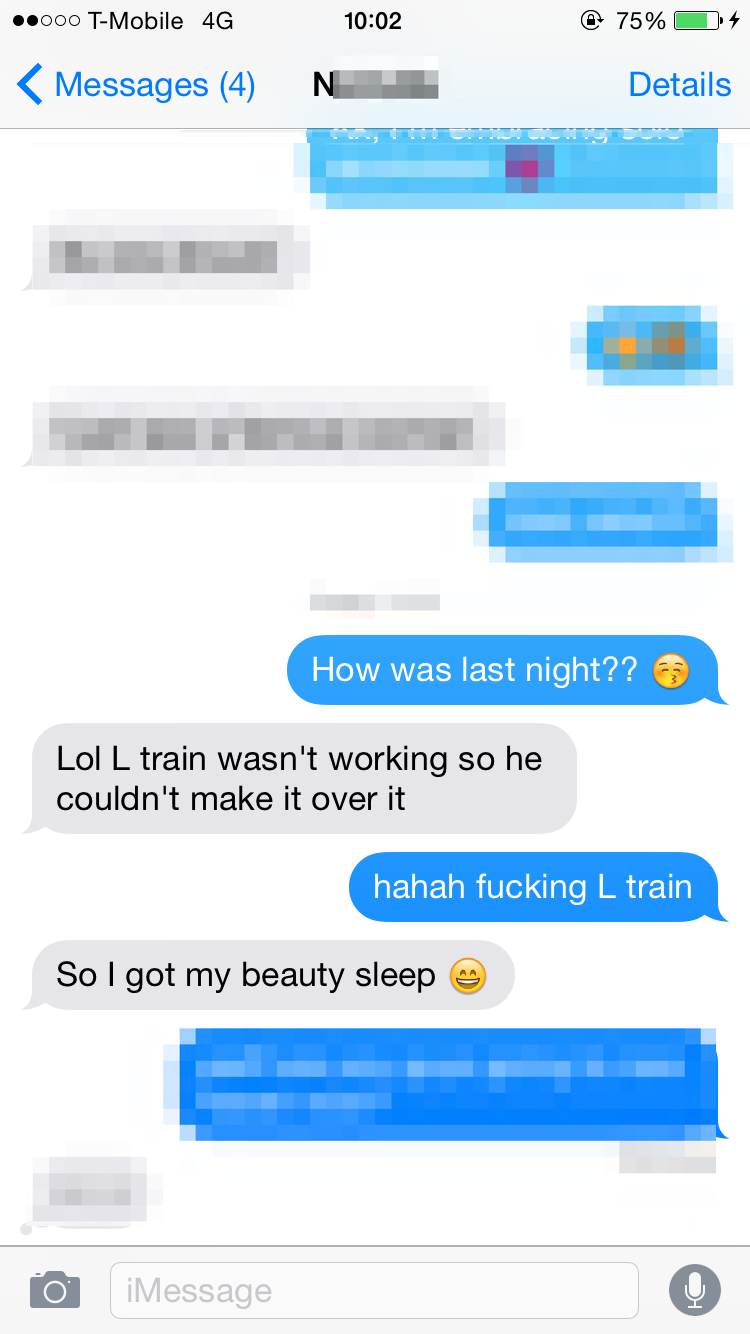 Maldon Sea Salt and moving out