The roar of the cicadas in the summer is deafening.

The past few weeks have been deafening, sweltering, and muggy. Seriously, Shanghai is a stifling oven cracked all the way up to broil. Actually, no, not an oven. That’s not excruciating enough of a metaphor. It’s been like living inside a slow cooker. Each time I leave the apartment, I have this fear that if I remain in the heat too long, I will be slowly (and deliciously) transformed into a prime Sunday Roast (sprig of rosemary included)

But in all seriousness, unless my AC is running non-stop (and I mean, non-stop. I turned it off one night feeling the ecological remorse and woke up at 3am drenched in tepid sweat), being inside is unendurable. Being outside is also unmanageable. It’s as if a radiator is pointed at you at all times. The scorching (not warm, scalding) air comes in waves. It’s a wet heat too, the kind where during a bike ride everything seems a-okay, yet the millisecond the bicycle stops, sweat pools in burning streams around your eyes, seeps through pores you didn’t even know your body had, and utterly decimates your make-up. My clothes are constantly clammy, my hair a salt lick. Even my toes are sweating. Toes. Did you realize toes could sweat? Up till now, I hadn’t either.

Tonight, D and I had dinner at Found 158, the new ‘underground’ bar area that – to me – looks like an emptied-out Roman bathhouse. We grabbed a few slices of pizza at Homeslice and ended dinner at Hooked, because the words Poke Bowl still make my heart beer a little faster, like it’s 2016 again. The poke bowl was mediocre, but what got to me was my poorly planned decision to dine ‘al fresco’. I realized my grave error a little too late, my thighs already glued shut to the metal chair and the nape of my neck beading with salty sweat before we even got our food.

On a lighter note, yesterday had xiaolongxia – which in Chinese are called little lobsters, but which in New England we call crawfish. Oh these little bastards are so good – through the meat-to-hard-shell ratio is really small. In Shanghai, these are boiled with Sichuan peppercorns, Chinese five-spice, cloves, star anise, oranges, and (rumour has it) a hefty amount of MSG. Utter delight cannot come close to describing how I feel about xialongxia. And it was oh-so delightful, because where we went, the crawfish and the beer was free-flowing and no one judged us for eating at least six plates each (we lost track after five.. ). 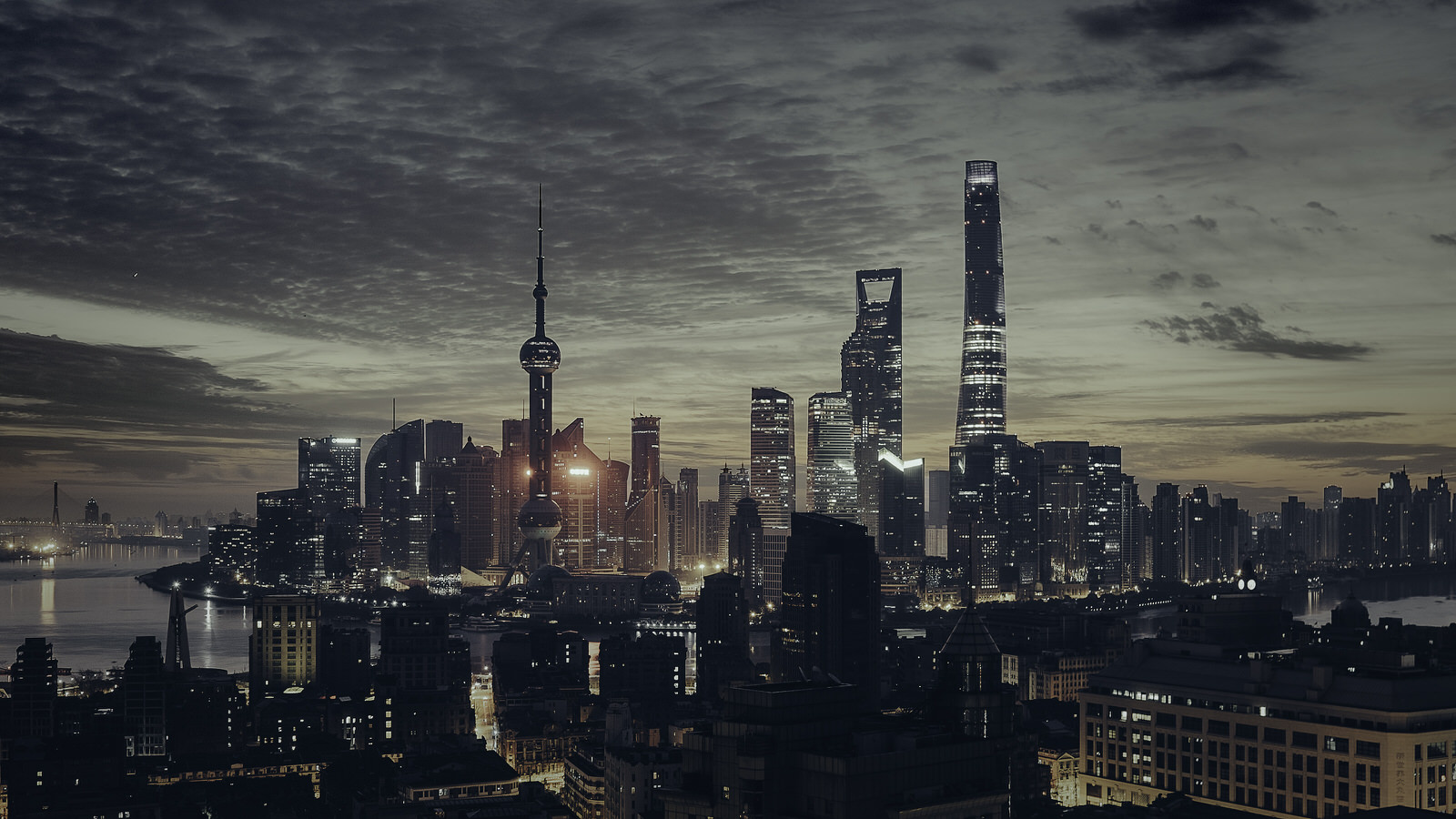 Shanghai and the art of letting go