Last weekend, D and I went to El Elefante’s (or is it just Elefante?) Ferria d’Abril celebration. I am not quite sure what we were celebrating exactly, but there was paella and oysters, so it was my kind of celebration. There was paella, patatas bravas (extra mayo), Spanish cava, gazpacho, oysters, mojitos, and a Paloma cart that ran out of tequila far too soon.

Like every place in Shanghai, it got crowded way too quickly, but there was something wonderful in celebrating Spring, Spain, and the red flowers in everyone’s hair. “We’re playing Swedish Softball this Sunday” “What makes it Swedish” “I’m not sure, I think there’ll be beer?”

They had me at the beer.

Turns out Swedish Softball is different. Well, first of all, it’s not even really Softball, it’s Brånnboll. There’s no pitcher, no gloves, or helmets, or really any equipment of any kind. There are four bases, a batter, outfielders, and a “burner” at the pitcher’s mound. There is also beer between rounds because no one takes themselves seriously on Sunday afternoons.

I came in my stretchiest pair of leggings. I may have been better off coming in jean shorts. It’s funny, I’ve been so reluctant to play in any organized sports in Shanghai, largely, because well, I’m not very good at organized sports. I’ve gone with D a few times to play tennis or squash, but always make minimal contact with the ball. I’ve heard of field hockey, dodgeball, softball, and ultimate frisbee leagues in Shanghai, but never got the courage to play, because I’m afraid of being that last dopey player picked for the team. Brånboll wasn’t a league sport league in any way, but I feel it was a good reminder that it’s okay to wear cargo shorts to play a sport, and that I’m overthinking things as usual, because everyone is not there to judge me, but to hit tennis balls (yes, Brånnboll uses tennis balls) and drink cold beer. Lobster Fest almost didn’t happen. L and I had decided to buy discount lobsters on Fields, because they were running a promotion in honor of their 8th anniversary (and because discount shellfish is always a good idea). My lobster didn’t arrive with the rest of my order (it arrived almost 7 hours late, when his friend had long-since been consumed). L’s lobster arrived to the wrong location and had been sitting outside her apartment door for almost an hour before she was able to track it. We spent a long time Googling “How to tell if your lobster is still alive”.The internet consensus: the only way to tell is to cook it and then taste it.

Great. But sometimes the risk of food poisoning is worth it.

Having spent entirely too much time considering the lobster, we decided not to focus on the ethical dilemmas and to toss the very much alive, but groggy lobster in the pot, Annie Hall-style.We made risotto and ate the 10:30pm lobster whole with melted butter. It was everything my inner Connecticut coastal kid could have dreamt of. 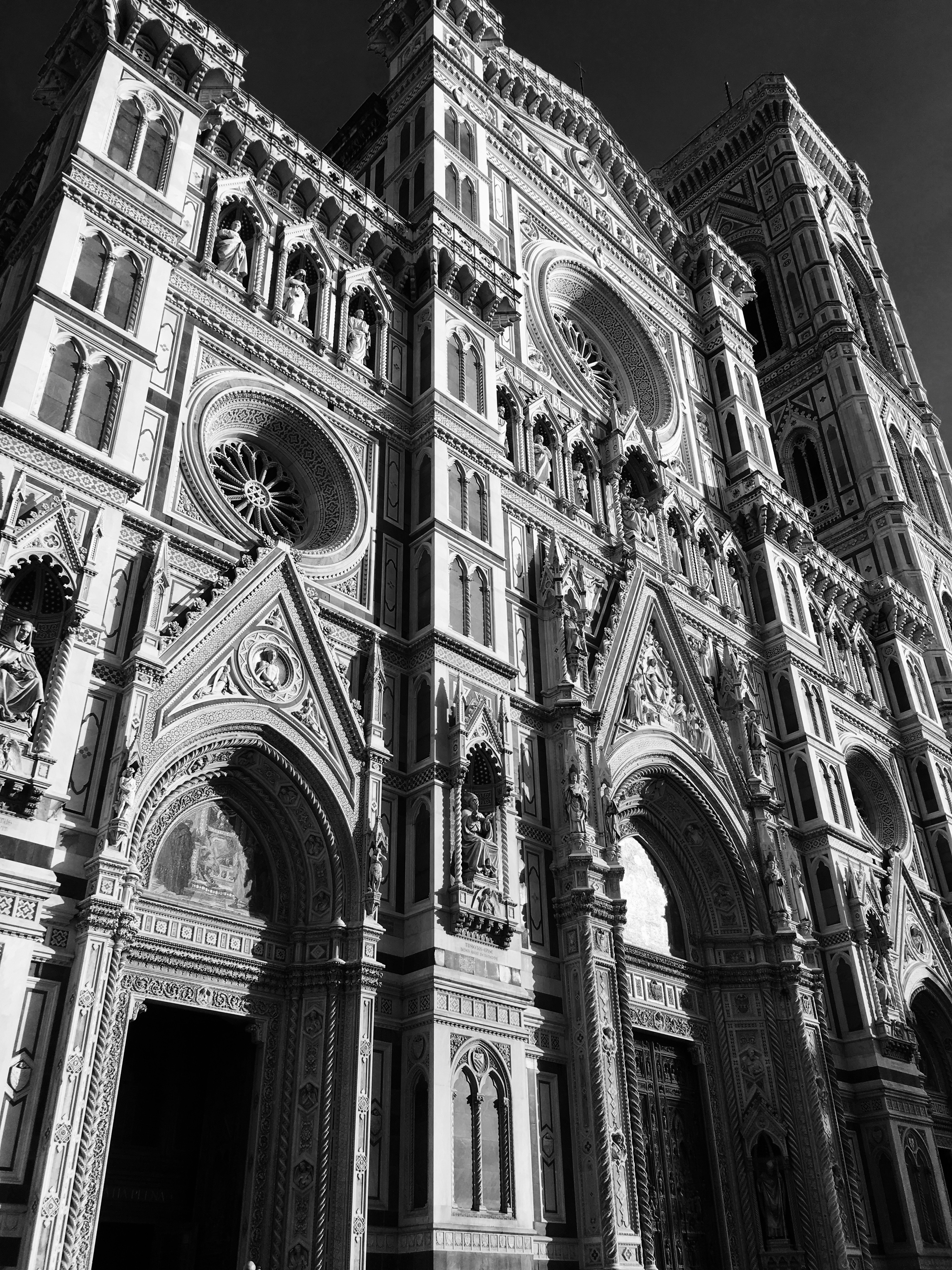 The most beautiful things about Florence