My scooter slips. I skid into a crack on the pavement and veer sharply to the left. The man on a motorbike to my left narrowly avoids me and squeezes past, unfazed. The car behind us screeches to a halt, the driver’s palm glued to his horn. He doesn’t stop honking as I readjust the pedals on my scooter. He continues honking as I get back into street formation. He doesn’t stop honking, through we’re at a red light and traffic has halted to a standstill.

My morning commute is twenty-five minutes on an electric razor scooter, disobeying traffic laws, dodging bicycles, pedestrians, and families of five perched precariously on a single moped. Shanghai is a city of almost 24 million people, yet China is a country where a red traffic light is merely a suggestion.

I’m on a Mobike, too low for my height and it feels like I am driving the bicycle equivalent of a clown car. The left brake tugs against me and gives out and I am flying forward, turning left down the wrong way of a street because there are no cars. It’s only ten minutes to get to work up Xiangyang road, until I cross the elevated roads and bike into a narrow alleyway. I walk my bike through the steam of 10am noodles and the workers who eat them, the middle-aged woman huffs at me, but I give her a sheepish grin. She understands that there is méiyoŭ bànfǎ.

On Fridays and Saturdays, the elevated highways light up a blinding blue-neon. 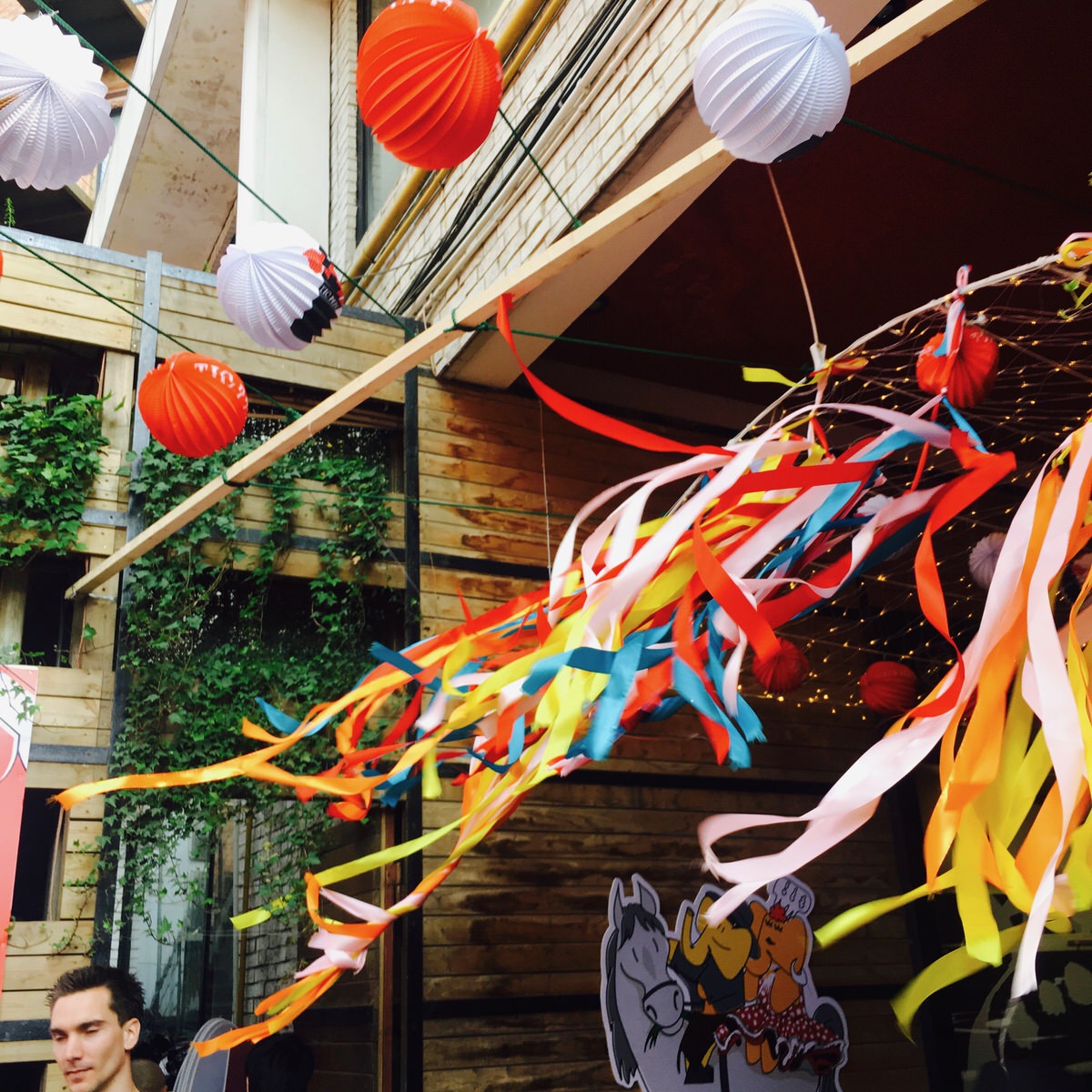 Spanish paella, LobsterFest 2017, and other reasons to celebrate Spring